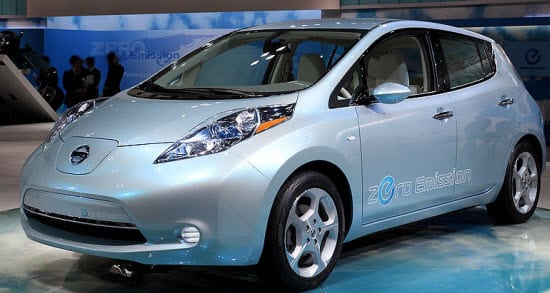 A report from LowCVP, an advisory group that promotes alternative energy for transportation, suggests that the cost of electric vehicles will fall drastically over the next few years.

Cost has been a major barrier keeping hydrogen fuel from commercial incorporation. Fuel cells are expensive, as are the storage tanks needed to contain hydrogen gas. The expense of fuel cell systems is likely to make hydrogen-powered vehicles unaffordable to the average consumer, despite efforts from automakers to make their vehicles less expensive. However, as more vehicles become available, the overall price is expected to drop so that it is in line with conventional vehicles of today.

The price reduction process could take as long as 20 years, say researchers from LowCVP. As fuel cells become more technologically advanced, they become more efficient. Hydrogen is the most abundant element in the known universe, ensuring that its price will remain low if scientists can find a way to efficiently produce it in mass quantities.

The report notes that conventional vehicles are expected to get more expensive as the world’s supply of oil dwindles, raising the demand for alternative fuels.

More companies are expected to enter the alternative fuel sector as oil becomes less viable, increasing competition in the industry overall and thereby lowering prices for the technology associated with the industry. Fuel cells are the most likely to experience this phenomenon as hydrogen has proven to be the most promising alternative fuel.