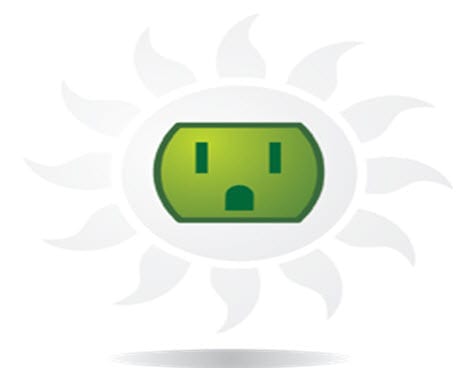 Scientists from the University of Picardie Jules Verne in France and the Swiss Federal Institute of Technology have produced a new electrolyte system that makes solar power cells more efficient.

The electrolyte system is to be used in a new generation of solar cells that are more powerful, efficient and less expensive than conventional models. Researchers believe that the system can be used with common solar power systems to make them more efficient, but the system’s primary use will be with the new solar cells.

The new solar cells are quite different than what people may be familiar with. The common conception of solar power is housed within rigid solar panels that bask in the sun. This new generation of solar cells, however, comes in the fashion of a light-weight, flexible film that can conform to the shape of nearly any object. Despite its flimsy features, the solar cell is much more durable than conventional solar panels. The only drawback is that researchers have yet to produce a stable prototype that matches their standards for efficiency.

The new electrolyte system may solve that problem, however, as it breaks the double-digit barrier that has long plagued solar energy.

Researchers are most concerned with how the system can be used to improve the performance of solar energy overall, but are aware that it can be used with other fuel systems as well. Hydrogen fuel cells, for instance, can benefit from the new system as solar energy can be used to provide fuel cells with the electricity they need to function.