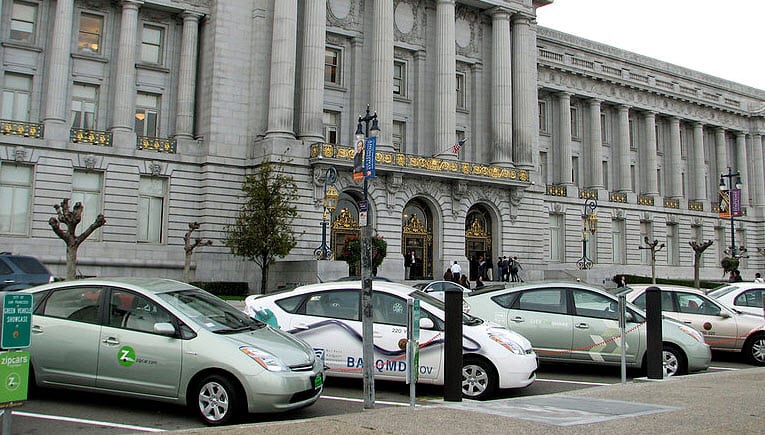 The Electrification Leadership Council, an organization seeking to establish an electric infrastructure for the U.S. transportation industry, is embarking on a new project.

The organization is looking to see how well current electric vehicles can assimilate to the nation’s energy grid. The project will aim to collect and distribute data concerning how well the current electrical grid can handle the demand put on it by electric vehicles. This information will serve useful to state governments looking to modernize their energy infrastructure.

The Council is looking to install several large electric charging stations in city centers all over the country. Establishing an electric infrastructure for the transportation industry is no mean feat. No singular company can succeed in this endeavor alone, which is why the Council is looking to collaborate with several different businesses and small communities. Through collaboration, the Council hopes to establish more than just infrastructure. It also hopes to establish a better understanding of alternative energy as a whole.

Part of the project’s aim is to increase awareness of alternative energy amongst the general public.

By raising awareness, consumers may grow more accepting of alternative energy and look for ways to get involved in the project. With more electric vehicles entering the market, this could signal a major shift for the economy of the country as more consumers purchase alternative energy vehicles. The sites at which the new charging stations will be built will be announced later this year.