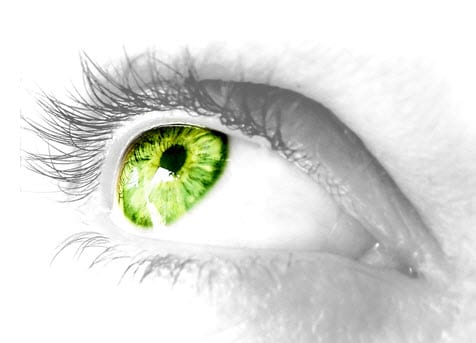 In late 2010, the Obama administration announced that it would be making cuts to the research and development fund for the Department of Energy for the 2011 fiscal year.

The FY2012 Omnibus Appropriations Bill has passed both the House and Senate conference committees last month. The bill will increase the funds the DOE has to spend for energy innovation projects by 2.5%. The bill contains a number of provisions that allow the agency to spend the money on the research and development of new energy systems, especially those that make use of hydrogen fuel.

Despite the increase, the 2012 budget is still short of the 2010 levels of funding the DOE had at its disposal.

Nonetheless, the bill still adds momentum to the alternative energy industry, which has become rampantly popular amongst businesses. Some of the money is expected to go toward establishing a hydrogen fuel infrastructure in preparation for new hydrogen-powered vehicles that will be hitting streets in 2014 and 2015.