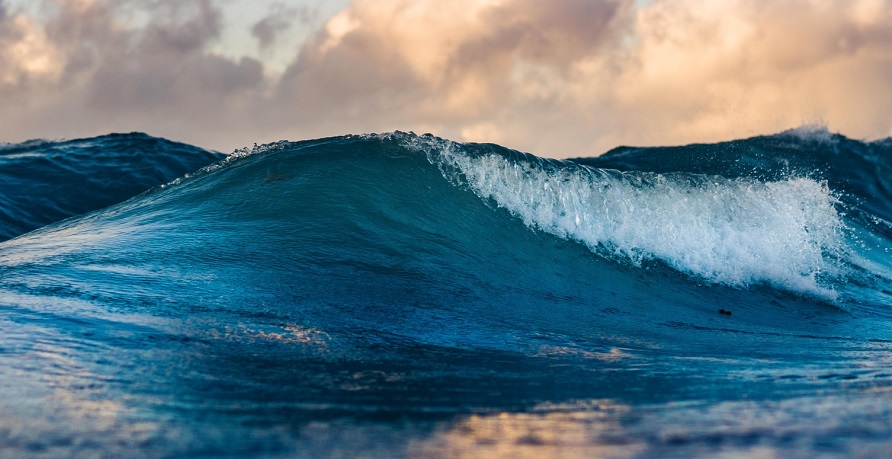 The European Marine Energy Center (EMEC) has announced that it will use flow batteries combined with tidal power on the island of Eday to generate green hydrogen.

The Invinity Energy Systems will use a 1.8 MWh flow battery on its island test site.

The unique combination of the flow batteries with tidal power will be used for powering the EMEC hydrogen production plant. This test will provide a demonstration of how variable renewable generation can still power continuous hydrogen production.

Commercializing green hydrogen is seen as a critical step toward achieving a future with 100 percent renewable energy. Green hydrogen is a form of renewable energy that is both produced and used without producing any greenhouse gas emissions. It is believed to have the potential to substantially decarbonize the transport and heavy industry sectors.

Estimates from the Offshore Renewable Energy Catapult show that the green hydrogen industry’s development could lead to a job creation of 12,000 positions. Moreover, it would bring an additional £320 billion to the economy of the United Kingdom within the next three decades.

The green energy production with flow batteries and tidal power was funded in part by the Scottish Government.

The funding made its way to the project via Highlands and Islands Enterprise. The modular flow battery system at Invinity will be assembled in Bathgate, West Lothian at the company’s manufacturing facility. It will be composed of eight linked Invinity VS3 battery modules to make up one system. The project is expected to become operational in 2021.

“We are delighted to support this world-first innovative energy systems project in Orkney, with £1.8 million of funding from the Scottish Government. The demonstration of hydrogen and systems integration with renewables will be a key part of our energy transition pathways and we look forward to watching the progress of this exciting and pioneering project, building on the strong track record of Orkney and EMEC, in particular, in demonstrating

hydrogen and integrated energy systems,” said Paul Wheelhouse, the Scottish Energy Minister about the use of flow batteries and tidal energy for green hydrogen production.