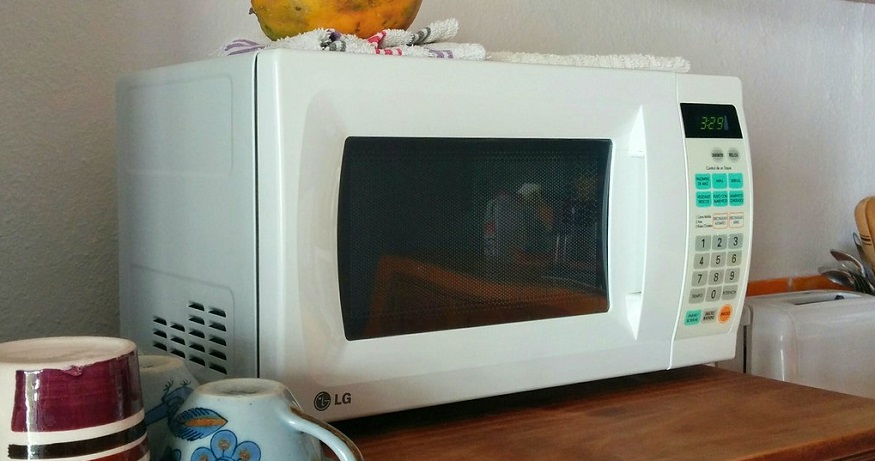 Researchers behind two new studies are using this tech to extract H2 from plastic waste and water.

This method is meant to make H2 using methods that are cheaper and more energy efficient than others.

Using this method helps to address several challenges that are parts of the climate change battle. Hydrogen-powered transport and industries have been viewed as vital moves in reducing greenhouse gas emissions. It is for this reason that while the H2 economy has been a favorite of experts for decades, but why it’s only starting to take off now. Policymakers are only just starting to make efforts to meet their climate goals and, as such, are only just starting to provide support to researchers and companies developing fuel cell technology.

A team of scientists recently published a paper in the Nature Catalysis journal, describing a method of transforming plastic bottles, bags and packaging into usable hydrogen through the use of a special catalyst they developed, and microwaves.

However, using the new research the scientists described in their paper, the plastic is pulverized in a kitchen blender, then combined with an iron oxide and aluminum oxide catalyst before being microwaved at 1000 Watts. The outcome is that the microwaves trigger the particles of the catalyst to strip more than 97 percent of the H2 from the plastic waste. Moreover, this occurs in a matter of seconds.

This method requires substantially less energy than other methods using plastic waste, because only the catalyst needs to be heated. Furthermore, the majority of the material left behind by the clean hydrogen fuel production process is carbon nanotubes, a valuable material in electronics manufacturing as well as other uses. There is a possibility that this

method could be notably more affordable than using an electrolyzer, which is a technique that can become complex and pricy at scale.