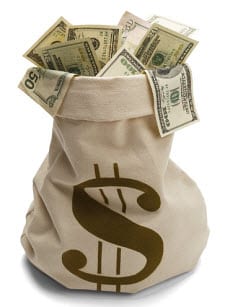 The Consumer Federation of America has released a new report concerning the economic possibilities of energy efficiency. The U.S. has been growing increasingly focused on renewable energy in recent years, partly to reduce its production of carbon emissions and to take advantage of the economic prospects associated with the abandonment of fossil-fuels. The country’s progress in adopting renewable energy has been sluggish, but it has been augmented by energy efficiency policies that are promoting clean forms of power and discouraging the rampant consumption of electricity generated through the use of fossil-fuels.

Standards in the US cut fuel consumption

Energy efficiency standards in the U.S. are primarily aimed at reducing the consumption of electricity. The majority of the country’s power comes through the consumption of fossil-fuels. The cost of these fuels is on the rise, presenting more of a financial burden to the government and the utilities that use the fuel to produce electricity. As fuel costs rise, so too do energy costs, and more consumers throughout the country are beginning to look for alternatives.

Consumers could save $1,000 annually through new standards

According to the report from the Consumer Federation of America, new energy efficiency standards could save consumers approximately $1,000 a year in energy costs. These standards would have to take into account the energy consumed by household appliances, such as refrigerators and dishwashers, as well as the fuel consumed by vehicles. Current energy efficiency standards help cut energy costs by $500 annually for the average consumers by 2020, but these standards typically only cover certain household appliances.

Standards could have a major impact on bsuinesses