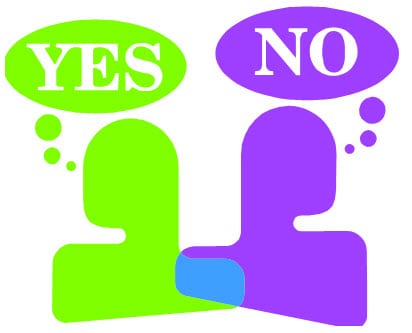 The European Commission, the legislative branch of the European Union, has launched a new public consultation initiative regarding the fuel cell hydrogen and  sectors. The initiative aims to collect public opinion concerning the use of hydrogen fuel and fuel cells and how they may be applied to the Horizon 2020 initiative. Horizon is a Euro-Mediterranean government initiative that aims to significantly reduce emissions in the Mediterranean region by approximately 80%. This will be done by focusing on reducing the pollution caused by industrial projects and replacing fossil-fuels with alternative energy.

FCH JU to be a focus of public consultation

The consultation has a particular focus on the Fuel Cells and Hydrogen Joint Undertaking (FCH JU), which was launched in early 2008. The FCH JU aims to expedite the commercialization of hydrogen fuel cells in European markets. The program is scheduled to be replaced by the Horizon 2020 initiative in 2014, but may have a chance to continue if the European Commission sees that it is having an effect. If during the public consultation period the European Commission finds that the FCH JU program is effective, the program will likely operate in tandem with the Horizon 2020 initiative.

Hydrogen fuel has been a hot topic in Europe for the past few years. Many European countries are working to break their reliance on fossil-fuels and have begun embracing alternative energy. Hydrogen fuel has been one of the most popular forms of energy, despite the problems that exist with infrastructure and the durability and efficiency of fuel cells. These complications have kept fuel cells beyond commercialization, but this may change in Horizon 2020 succeeds in its aim to promote the reduction of emissions.

Horizon 2020 to promote the adoption of alternative energy

How hydrogen fuel will play into the Horizon 2020 initiative has yet to be seen. The initiative will promote the adoption of alternative energy through the establishment of emissions standards and new environmental administrations that are tasked with the enforcement of new laws. The countries that are targeted by the initiative are expected to adopt some form of alternative energy, and many may opt to make use of hydrogen fuel.