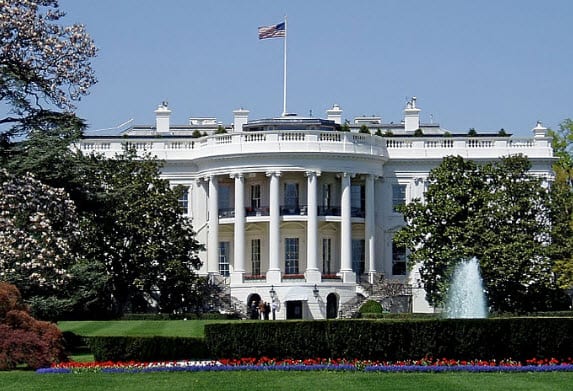 The Obama administration has taken an aggressive step in reducing the environmental impact of vehicles. This week, the administration introduced new fuel efficiency standards that require automakers to produce more fuel efficient vehicles. According to the new standards, these vehicles must boast of a fuel efficiency of 54.5 miles per gallon by 2025. While this may be a serious challenge for some in the auto industry, most major automakers have already begun their transition away from fossil-fuels and may have no trouble in complying with the standards.

The fuel efficiency standards are designed to reduce greenhouse emissions and promote the development of alternative energy vehicles. Many automakers have already been hard at work developing alternative energy vehicles, with most focused on the use of hydrogen fuel. Hydrogen-powered vehicles are equipped with a fuel cell that provides electricity to electric motors. The automakers developing hydrogen-powered vehicles – Toyota, Honda, Daimler, and Hyundai, as well as others – believe that the vehicles will be popular with consumers and could be considered the next step in the evolution of the auto industry.

Automakers will still have to work toward producing vehicles that can achieve 35.5 miles per gallon by 2016 as per previously established fuel efficiency standards. The new fuel efficiency standards received a great deal of support from the auto industry, with several companies noting that they will have no trouble meeting the standards. Hydrogen fuel cells produce no harmful emissions and have garnered acclaim for their high efficiency.