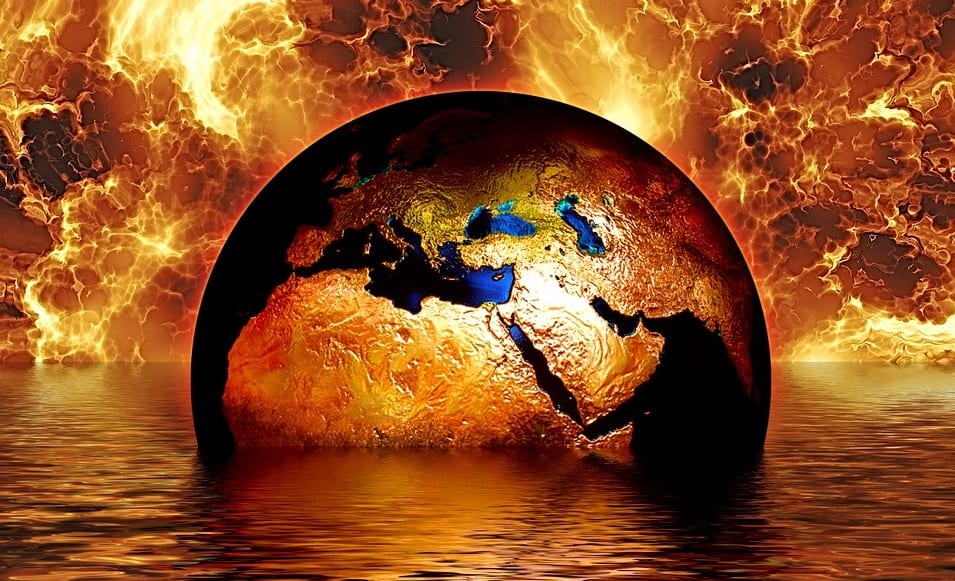 Climate change is already having a major impact in Europe, according to a new survey from Cardiff University. The university is heading a new project, called European Perceptions of Climate Change. The survey draws upon the perception of citizens in four major European countries. Many Europeans have expressed concern over the impact of climate change, primarily when it comes to severe flooding and strong storms. The survey is meant to shed light on how this phenomenon is affecting the lives of people in Europe and what can be done to mitigate the impact of a changing climate.

Majority of citizens believe that climate change has already arrived

The survey shows that those in the United Kingdom, France, Germany, and Norway believe that they are already feeling the effects of climate change. In each of these four countries, this belief is held by 60% of those surveyed. Two-thirds of those surveyed support their country’s involvement in the Paris Agreement, which calls for a severe reduction in emissions and a more aggressive focus on renewable energy. Many believe that the recent spate of extreme weather experienced in their home countries is due, in large part, to climate change.

Many show favor for stronger adoption of renewable energy

According to the survey, those concerned about the effects of climate change also support renewable energy. In the UK, 20% of those surveyed would like to see more focus placed on clean power. Notably, those surveyed across all four countries want to see greater government support for renewable energy, with 87% of those in Norway showing favor for government energy subsidies. Governments play a major role in the adoption of clean power, but some have been slow to embrace new forms of energy due to the politically divisive nature of climate change. This is something that European citizens have expressed frustration with.

The survey also shows that respondents are unsure whether or not the European Commission and their respective governments can effectively embrace renewable energy. Those in the UK have relatively little trust in their government institutions when it comes to combating climate change. In Germany, however, citizens are somewhat more inclined to trust the government’s climate change action, partly due to the countries intense focus on clean transportation.