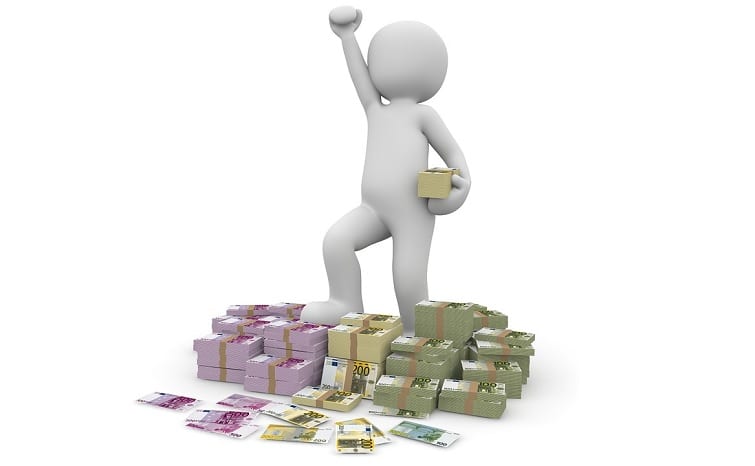 The European Investment Bank has announced that it will uphold its $20 billion a year investment target in its continued effort to fund the fight against climate change. The bank intends to invest these funds ever year over the next five years. Werner Hoyer, president of the European Investment Bank, suggests that Europe must lead the world against those that would deny the existence and potentially devastating impact of climate change. Hoyer has also called upon the European Union to lead the way in the investment of clean technologies and renewable energy.

Bank intends to invest $100 billion over the next five years

Investing in the fight against climate change accounts for nearly a quarter of all loans provided by the European Investment Bank. The bank intends to provide approximately $100 billion to efforts against climate change over the next five years, which will account for the largest financial contribution given by a single multilateral institution. These investments are helping companies and government organizations embrace renewable energy and institute programs that will address the climate change issue.

Climate change continues to be a controversial matter

Climate change has become a very divisive issue for much of the world. This is largely due to the politics surrounding the problem. Some world leaders see climate change as a non-issue, with a few going so far as to claim that the phenomenon is simply not real. This has had an effect on energy policy in some countries, where conventional forms of power are favored over renewable energy. This has generated some tension in the global political space, which may have encouraged the announcement from the European Investment Bank.

Several organizations will have to work together to mitigate climate change

Investing in the fight against climate change has become a priority for some organizations like the European Investment Bank. Funds are needed to bolster the growth of the renewable energy space and to help launch projects associated with mitigating the damage that could be caused by climate change. The European Investment Bank will not be able to fund the fight against climate change alone, of course, and the bank has, in the past, called upon other organizations to aid in the funding endeavor.