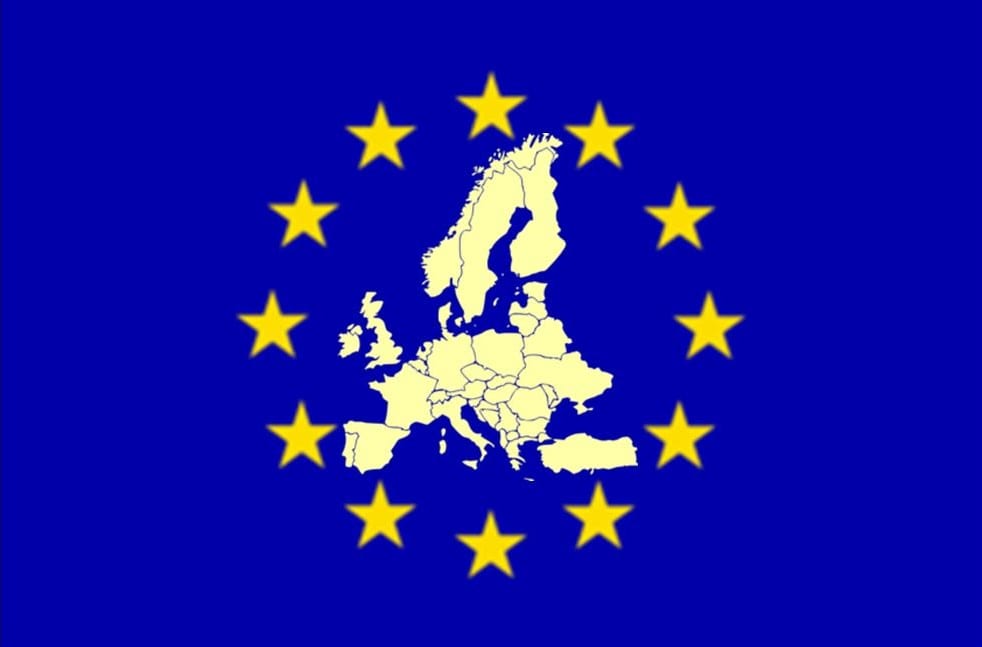 The Alliance of Liberals and Democrats group of the European Parliament held a one-day conference this week titled “Powering Europe’s Future Mobility.”

The conference is aimed at discussing energy objectives and developments of hydrogen fuel. Europe has long been researching and experimenting with hydrogen as a power source, but concerns raised at the conference paint a less than optimistic picture of the future of energy independence for the European Union.

Jean-Marie Bemtgen, a senior commission officer of the European Commission, has said that there still remains a “massive” amount of research before hydrogen can be considered viable for use. He noted that there is a lot of hope invested in hydrogen as an energy source. Much of that hope seems to be clouding the fact that current technology has limitations and recent advances have not shown that the challenges plaguing hydrogen’s incorporation have not been overcome.

The European Union wants to create a completely carbon neutral society by 2050.

Bemtgen warns against such optimistic expectations as the current rate of development for fuel cells and hydrogen production is relatively slow.

Additional comments come from the Commission’s chairman, Lars Sjunnesson, who says that Europe is not yet prepared for the impending energy crisis. He asserts that development in an infrastructure is vital because the current system used to regulate energy operations throughout Europe will not be effective in regulating new energy methods.

The conference dispelled much of the optimism surrounding hydrogen, mostly brought on by recent technological developments. While Bemtgen warns not to view hydrogen as a miracle power source, he asserts that it is the best alternative fuel available, and every effort should be made to pursue its use.