FuelCell Energy, a prominent developer of hydrogen fuel cells, has announced a partnership with Exxon Mobil, which may result in significant progress in the fuel cell industry and the fight against climate change. Exxon Mobil had already been working with FuelCell Energy in the past, but hopes a greater partnership will result in bringing new technology to the market. While success in this endeavor may be years away, but both Exxon Mobil and FuelCell Energy believe that the technology they develop will introduce major changes to the fuel cell industry.

Exxon Mobil invests in the development of carbon capture technologies

Through the partnership, Exxon Mobil has invested an undisclosed amount into FuelCell Energy. Exxon Mobil notes that it is devoting considerable resources to FuelCell Energy in the hopes of accelerating the development of fuel cell technology. Specifically, Exxon Mobil is interested in carbon capture technology, which is something that FuelCell Energy has been working on for several years. This technology is designed to capture the carbon dioxide produced by power plants, effectively making them more environmentally friendly. 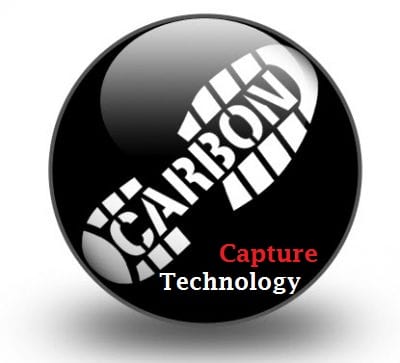 Carbon capture technology is becoming more important because it may be able to create a bridge between conventional forms of power and renewable energy. Some are concerned about the costs associated with switching to renewable energy too quickly, especially due to the fact that many businesses are incredibly reliant and invested in fossil-fuels. Carbon capture technology could allay these concerns, adding some momentum to the adoption of clean power while also limiting the production of greenhouse gases.

While carbon capture technology shows promise, especially for the fuel cell industry, it has yet to deliver on its promise to limit emissions. This is largely due to the massive amount of energy that is required to separate carbon dioxide from the exhaust fumes produced by power plants. Committing energy to carbon capture systems can diminish a power plant’s ability to generate electricity, which is where fuel cells become more useful. These energy systems can produce their own electrical power, thereby freeing power plants from the burden of powering their own carbon capture systems.