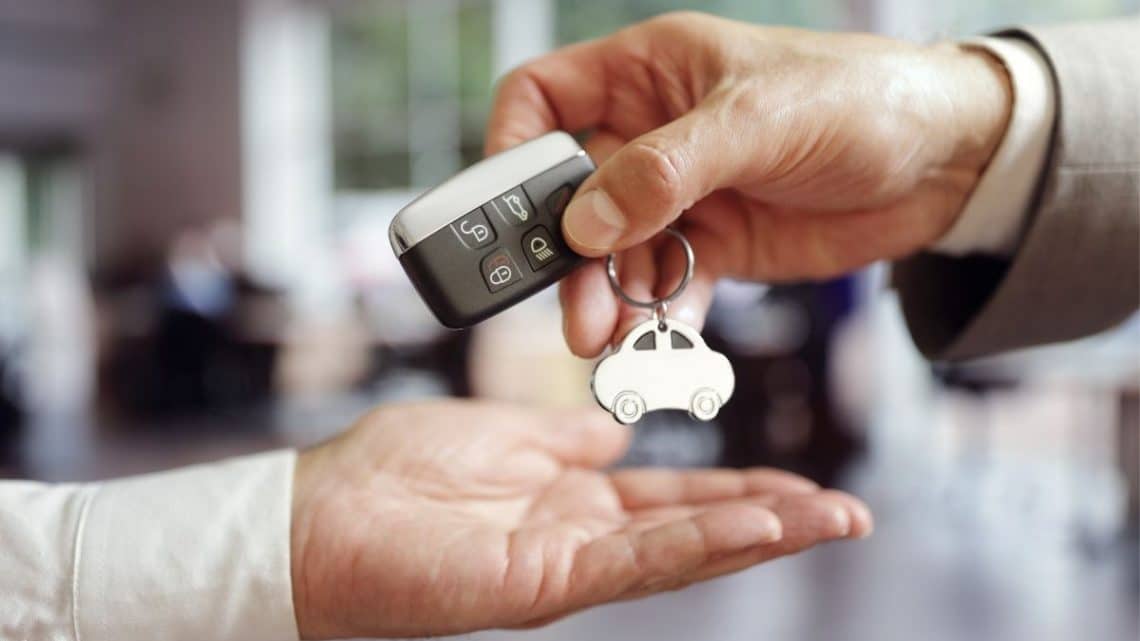 A report showed that the headline-making H2-powered car outsold most battery electric vehicles in 2021.

The Mirai is making Toyota news in a way that has many battery electric vehicle (EV) fans cringing, as the Mirai hydrogen fuel cell electric vehicle (FCEV) saw a higher sales growth rate than most EV brands’ cars in 2021.

Hydrogen powered cars have been the subject of jokes and eye rolls from battery EV fans and supporters.

Like their plug-in counterparts, hydrogen FCEV models operate greenhouse gas emission-free. However, instead of viewing hydrogen-powered cars as another welcome option for decarbonization, many have decided that the battery EVs are preferable and that anything running on H2 is worthy of disdain.

However, contrary to what many have predicted, interest and sales of the Toyota Mirai have been doing better than the majority of battery electric brands delivered to the US market, according to data released in a TorqueNews report.

Last year, Toyota news reports showed solid growth in its hydrogen fuel cell vehicles. According to the Japanese automaker, of the 583,697 vehicles with green powertrains it sold in 2021, the Mirai comprised 2,229 of those units. This represents a 400 percent year-over-year growth rate. On the other hand, the majority of other manufacturers saw a substantial drop in their total delivery rates, said the report. 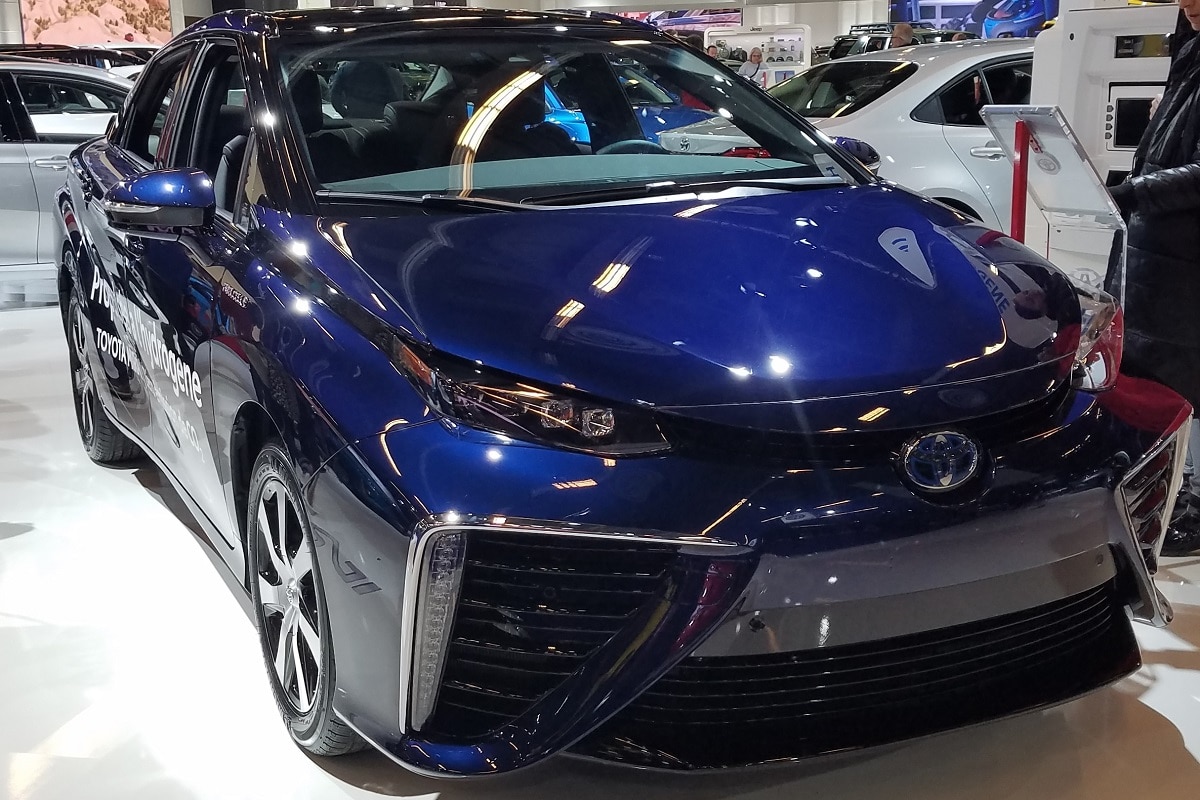 To be fair, the number of Mirai FCEV units sold have allows Toyota to pamper buyers quite a bit.

Toyota has been quite hands-on in providing for its Mirai buyers. Moreover, it is more than clear that 2,229 is not an overwhelming number of vehicles and the likelihood of winning a lottery jackpot is likely greater than spotting one driving down the street – or seeing a public H2 refueling station, for that matter – in the United States.

However, what is becoming clear is that FCEV models – particularly those making headlines such as the Toyota Mirai – are starting to make waves and are being taken more seriously. It’s true that together, EVs outnumber hydrogen powered cars by a very wide margin. Still, with individual brand trends like this, it shows that heads are being turned toward options aside from plug-in cars as alternatives to fossil fuel vehicles are sought.