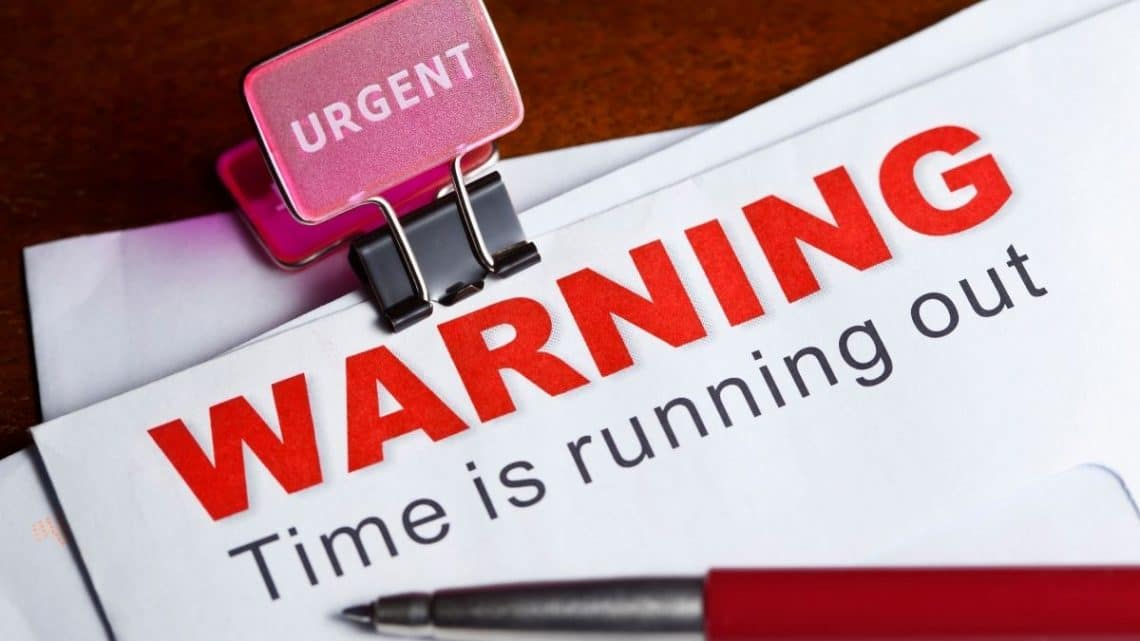 The think tank believes the United Kingdom needs a much higher number of H2 gigafactories.

The John Mills Institute for Prosperity (JMI) cross-party think tank has released a new report indicating that the UK needs up its hydrogen fuel tech game in a substantial way in order to reach its net-zero target.

The report indicated that more gigafactories are also required or it will fall behind other countries.

This hydrogen fuel tech report has arrived just as the UK government has announced its new Hydrogen Policy Commission. Moreover, the government is also being sued for having an inadequate climate strategy and a net-zero plan that many have called more of a dream than a reality. The report supports its claims with solid figures and demonstrates how the government’s efforts and plans aren’t setting the United Kingdom up to meet its targets.

The JMI’s research paper was titled “Decarbonizing the Economy: The Role of Batteries and Fuel Cells”. Professor Stephen Pollock, JMI Advisory Board member and House of Lords Science and Technology Committee member authored the paper. The report describes the future energy requirements in the United Kingdom and underscores current spending gaps as it gears up to reach a net-zero target of 2050. 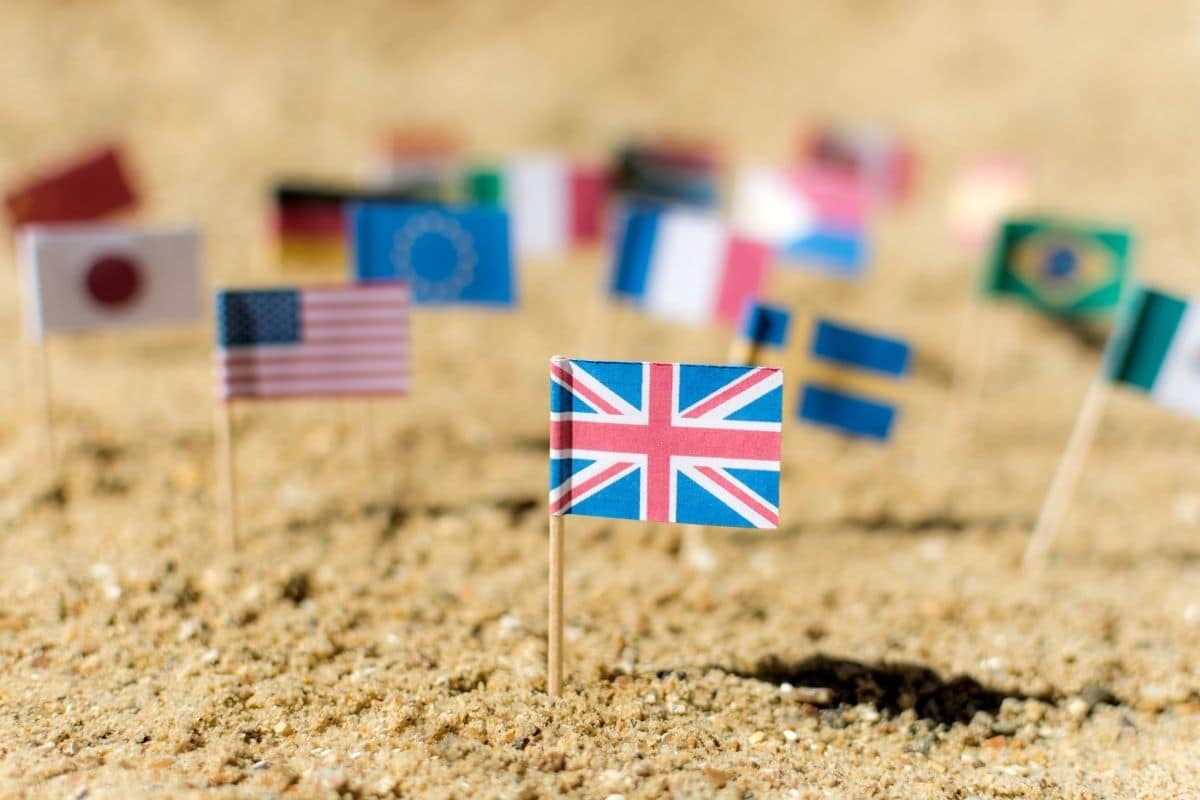 The report shows a substantial difference between the UK’s hydrogen fuel tech and other countries.

The paper showed that many of the major economies around the world are developing H2 technology and are building battery gigafactories to meet electric vehicle demand, but that the United Kingdom is well behind comparable nations. China’s strategy is to have 149 gigafactories in place by 2030. The EU as a whole is aiming for 19 by that year. The United States will have 12. However, the number for the United Kingdom is only 2.

Faraday Institute data forecasts that the UK will require a minimum of 8 gigafactories in place by 2040. Anything less than that will risk leaving the United Kingdom to fall behind other similar countries.

The report also pointed out that the UK government’s investment into hydrogen fuel tech was substantially lower than its investment into battery electric technology. This, even though fuel cells are supposed to play an integral role in the country’s effort for “greening the grid.”