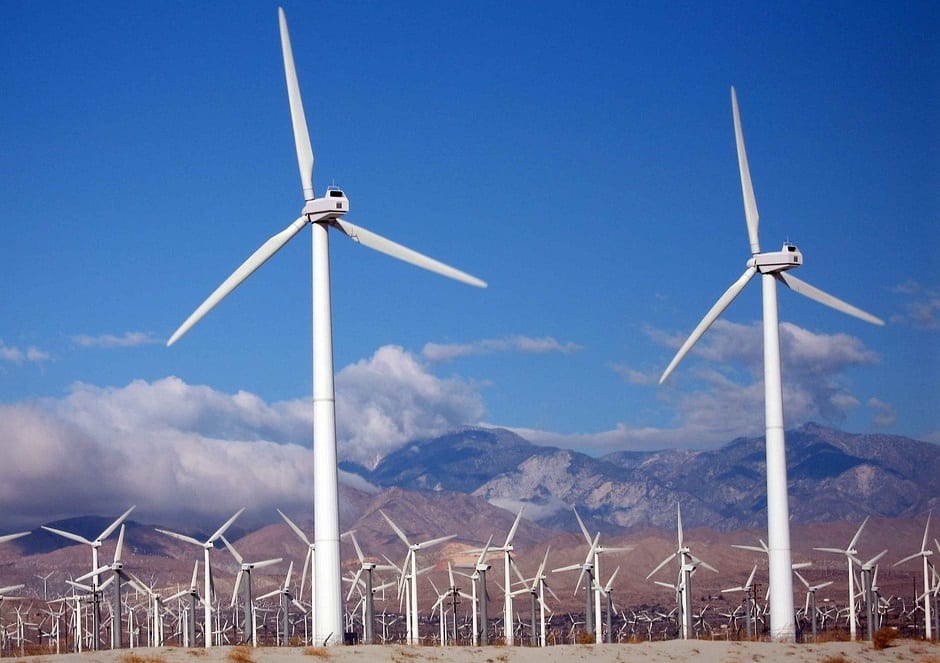 A federal court has chosen to end a large-scale wind energy project that was taking form in southeast Oregon. The project was put to rest over concerns of its environmental impact. The U.S. District Court in Portland ended the project because of the threat it posed to the sage grouse population, which has been in decline for some time. The project was initially approved by the federal Bureau of Land Management, but development will not be allowed to proceed further due to the court ruling.

Project would have covered 10,500 acres of land

The wind energy project was set to be developed on 10,500 acres of private land in Harney County. It would have been comprised of as many as 69 wind turbines, generating electricity that would have been fed into the Oregon energy grid. Environmental groups, such as the Oregon Natural Desert Association, expressed concern over the project, suggesting that it required further environmental review in order to better understand its potential impact.

According to these environmental groups, the Bureau of Land Management did not conduct the appropriate surveys before approving the wind energy project. These surveys are meant to determine whether or not a project will have an adverse effect on wildlife and the environment as a whole. This matter has been rolling through the legal process for some time now, with appeals courts recently siding with environmental groups on the matter. With the ruling from the federal court, the wind energy project will no longer be under development.

Wind energy continues to expand in Oregon despite setbacks

Despite this recent setback, wind energy has been experiencing promising growth in Oregon and throughout the United States. Oregon, in particular, is eager to distance itself from fossil-fuels and become more environmentally friendly. As such, wind energy has become quite popular in the state due to the strong wind currents it experiences. Other forms of clean power have also established a foothold in the state as well.