The Fight Between Batteries and Fuel Cells 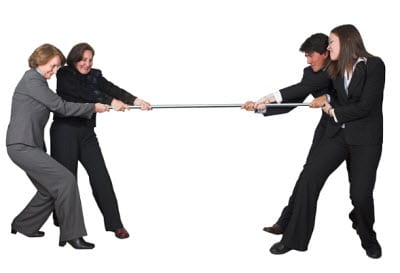 Transportation is changing. Throughout the auto industry, companies are beginning to focus their efforts on developing vehicles that produce zero emissions. Many are doing so in order to comply with emissions regulations being instituted in their most prominent markets, while others are looking to cater to changing consumer behavior, answering the call for cleaner vehicles and cleaner transportation. The issue, however, has become quite divisive for many people.

There is currently a somewhat caustic debate concerning what sort of clean technology should power the future of transportation. The fight is being waged between batteries and fuel cells, both of which have become quite prominent within the auto industry. Because clean transportation has become such a prolific issue throughout the world, people have come to support one clean technology over the other, similar to how people favor particular sports teams.

Lithium-ion batteries are often considered the best option for clean transportation. Batteries have been used in electric vehicles for several years, but these vehicles have only very recently begun to attract any significant support from consumers. Many people believe that batteries are the only option when it comes to the future of clean transportation, highlighting the existing infrastructure that can support conventional electric vehicles as well as the cost and efficiency of battery technology.

Batteries are often considered to be the best option, but batteries had once faced the same problems that fuel cells face currently. Battery technology had once been inordinately expensive and battery-powered vehicles lacked the infrastructure support to give them even the semblance of viability. Batteries are still working to overcome these challenges, and fuel cells are as well. Perhaps the argument for or against either technology is irrelevant, if they are both able to bring about a new era of clean transportation within the relatively near future.