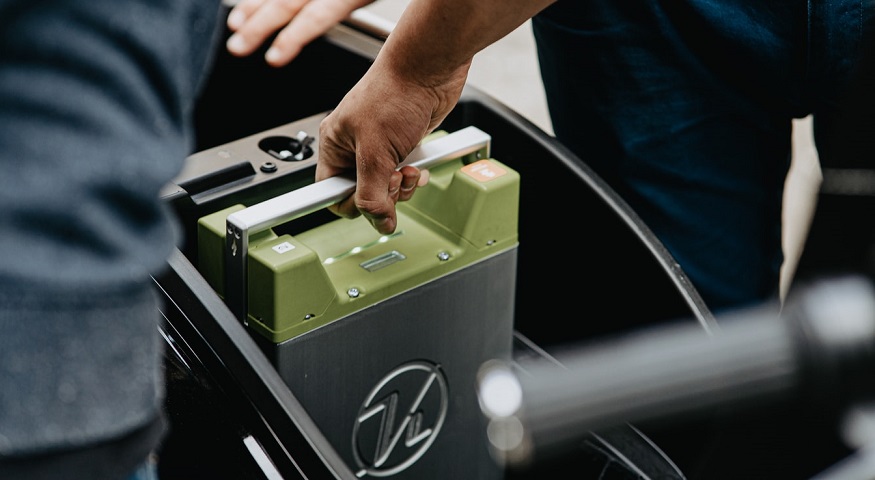 The firm intends to launch the technology in 2021 as a part of a new EPR e-waste framework.

This new Green Li-ion process will be much faster than current battery recycling methods. In fact, it is estimated to be 10 times faster at only about a quarter of the cost. According to the Greentech start-up, lithium-ion batteries are currently the preferred portable energy source worldwide. However, the lifespan of the average battery is only 1 to 3 years.

Unfortunately, as much as 95 percent of these batteries end up in landfills in the form of e-waste. Singapore’s e-waste estimate is about 60,000 tonnes per year. At the same time, Green Li-ion expects that its one Pulau Semakau landfill will run out of space in the next fifteen years.

The Green Li-ion battery recycling technology could play a role in shrinking e-waste in Singapore.

The Singapore Ministry of Environment and Water Resources and National Environment Agency is seeking strategies to reduce that trend. They have launched an extended producer responsibility (EPR) e-waste framework. That will become effective as of next year.

This short deadline has left local producers of electronics with a small amount of time to develop their own means by which to collect and responsibly handle e-waste. Unfortunately, that is more difficult as it sounds as the current recycling options in place do not make e-waste handling economically viable, helping to explain why the country’s electronics recycling rate is only about 5 percent.

Green Li-ion was founded by environmentalists, CEO Leon Farrant and CTO Dr Reza Katal. The team worked on developing the battery recycling technology for more than ten years. The multi-cathode GLMC-1 processor is the patented tech that resulted from their efforts. It was produced by way of

substantial industry and institutional support. The tech will be ready to start operation in October. A second using the same technology will begin operation in January 2021.