Progress on first US offshore wind energy system is being made

The offshore wind energy system in Rhode Island costs approximately $300 million. The first five turbines of the wind farm were recently installed, following more than a year of construction on the wind farm itself. Once the wind farm begins generating electricity, it will be the first of its kind in the United States to do so. The wind farm will generate electricity and transmit this energy back to the mainland, which is located 15 miles away. The distance of the wind farm away from the mainland has allowed the project to avoid some of the criticisms that are often levied against wind farms. This criticism concerns how large wind turbines have a negative impact on the visual aesthetic of nature. 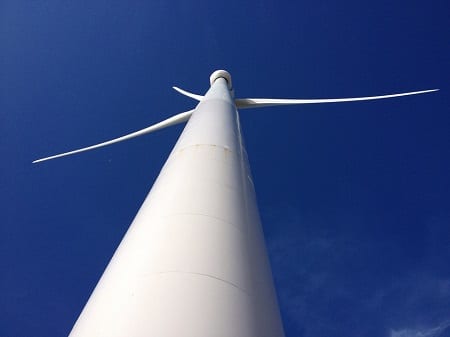 Offshore wind energy has become very attractive in recent years. Wind farms located at sea can take advantage of strong wind currents, which are unabated by physical landscapes. Because of this, offshore wind farms have the potential to generate more electricity than their onshore counterparts. The problem with this, however, is that offshore systems are considerably more expensive than onshore systems. Offshore wind turbines also have many logistical challenges when it comes to installations. This has made offshore wind farms relatively unattractive for those interested in renewable energy.

Support for wind energy is on the rise