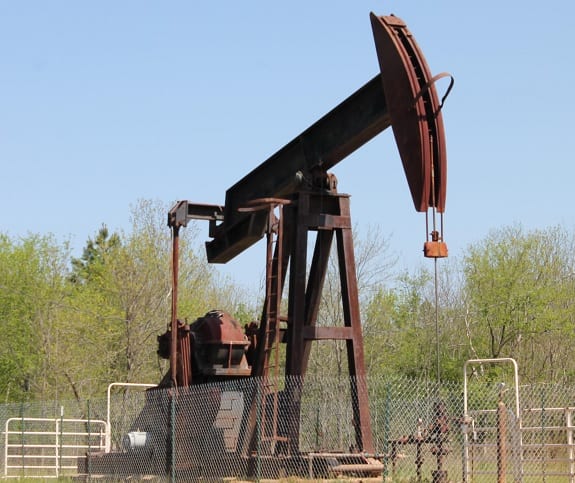 A bill that would have lead to a hydraulic fracturing moratorium in the state has been halted.

The California Senate has stopped a bill that would have temporarily suspended fracking for oil in the Golden State and this is the second consecutive year that this bill has been rejected, despite there being strong public support against the practice of hydrofracturing.

The ban could have had a negative impact on the state’s economy.

Democratic state Senators Mark Leno and Holly J. Mitchell introduced the bill. If the proposed legislation had passed, it would have banned hydraulic fracturing and any other well stimulation treatments. This ban would have been in place until scientific research could analyze and determine all environmental and health effects related to offshore and onshore drilling. In addition, the bill would have made it mandatory for California’s Natural Resources Agency to make regulations for fracking.

The moratorium failed to gain a majority when all 12 Republican senators and 4 out of the 24 Democrats voted against the bill and 3 other Democrats declined to vote. Although not everyone was happy with the outcome, Republican Senator Andy Vidak said that the ban “would lead to a heavy reduction of jobs.”

Furthermore, a hydrofracturing moratorium would cost the state a minimum of tens of millions of dollars in lost income, according to a state Senate Appropriations fiscal summery of the measure. Energy in Depth California Director Dave Quast said, “This is the second time a house of the California state legislature has soundly rejected a moratorium on a routine practice that’s been deemed safe repeatedly.” E2nergy in Depth is a group that has the support of the oil industry.

Two-thirds of California voters said they supported the fracking ban.

According to the findings of a recent survey conducted by Fairbank, Maslin, Maullin, Metz & Associates, in relation to the bill, the majority of voters stated they would be more inclined to vote for a legislator who supported the measure.

Zack Malitz of California-based progressive group Credo said that most Californians who are in support of prohibiting fracking won’t cease fighting the controversial mining practice and “the public health risks, earthquakes, and climate change linked to this toxic extraction process.”