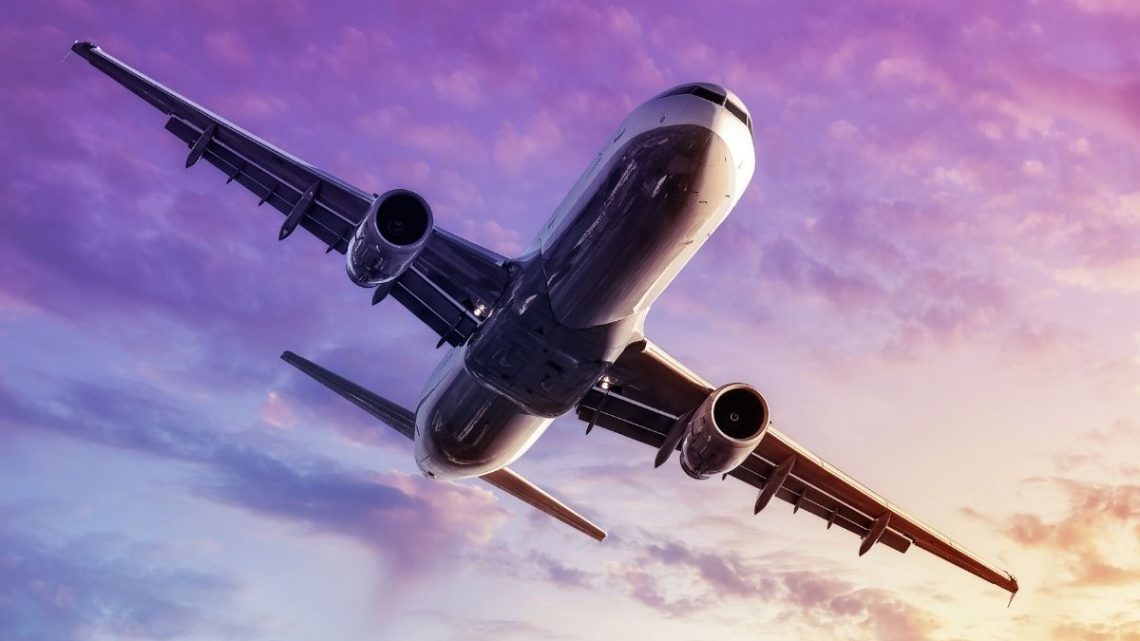 The company expects that this will occur because of the ultra-light cryotank developed by GTL.

HyPoint, a company specializing in hydrogen fuel cell aircraft, has entered into a deal with Gloyer-Taylor Laboratories (GLT) an aerospace engineering company.

The deal will allow HyPoint to integrate GTL’s ultra-light carbon tanks into its aircraft designs.

HyPoint will use the GTL ultra-light carbon tanks in its hydrogen aircraft designs, indicating that the combination could give the planes a substantial range boost, to the point that they will leave current conventional aircraft behind. This could represent a substantial difference in the decarbonization of the aerospace industry.

The reason is that GTL places the H2 rotation at 50 percent. That is the weight of the stored fuel when compared to the weight of the entire system. Fifty percent is as much as ten times higher than conventional fuel tanks. As a result, HyPoint and GTL expect that the tanks will be able to contain as much as ten times the liquid H2 without making the planes heavier than they already are. 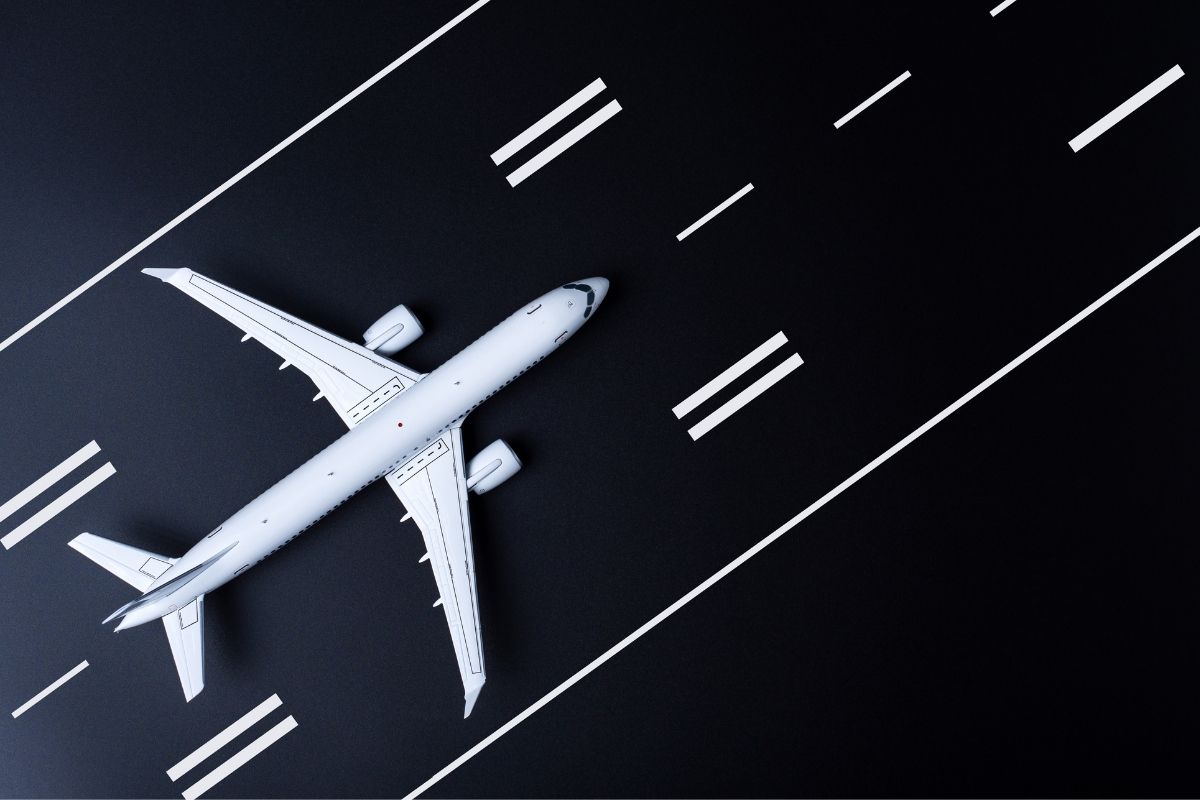 These lighter fuel cell aircraft designs could make hydrogen far more practical for use in aerospace.

GTL is contracted with NASA and the US Air Force. It pointed out that the BHL Cryotank’s weight is about 12 kilograms and can contain more than 150 kilograms of liquid H2.

“Similar to the carbon fibre that is used in racing bikes, our carbon-composite technology adds strength and durability while significantly reducing weight,” said GTL president and CEO Paul Gloyer.

By reducing the number of required stops, it also means that the price of flying powered by H2 will reach the point that it’s more affordable than using kerosene. According to HyPoint’s estimates, a GTL tank technology-equipped hydrogen aircraft could achieve a range as much as four times greater than a similar aircraft using conventional aviation fuel. This being the case, it would slash the cost of the operating costs by approximately 50 percent on a dollar-per-passenger-mile basis.