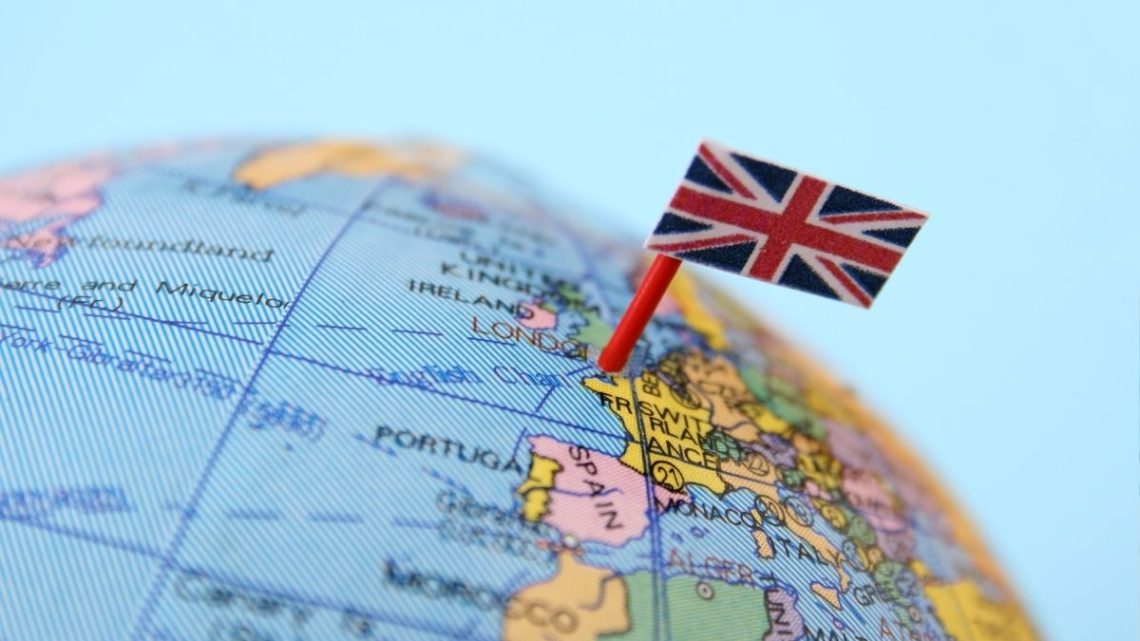 The company has opened the doors of a new research and development and production site in Kent.

Hypoint has now opened its new hydrogen fuel cell plant for R&D and production in the United Kingdom. The facility is located in Sandwich, Kent.

The technology being developed at the new location is specifically for use in the aerospace industry.

The laboratories at the new hydrogen fuel cell plant were inaugurated in February. The facility is now opened and working on both the development and the manufacture of the tech.

“The launch of the manufacturing site is an important step in our journey,” said founder and CEO of HyPoint, Alex Ivanenko. “Our work here is critical to unlocking faster decarbonization of aviation and urban air mobility, whilst also creating economic activity and jobs across the country to support the long-term sustainability of the UK’s aviation industry.”

Though the new facility has opened in the United Kingdom, the company is headquartered in Menlo Park, California. It was founded in 2019 and is currently filling orders for 600 fuel cell systems through agreements with companies that include ZeroAvia, an H2 aircraft developer, as well as Piasecki Aircraft, an American rotorcraft manufacturer. 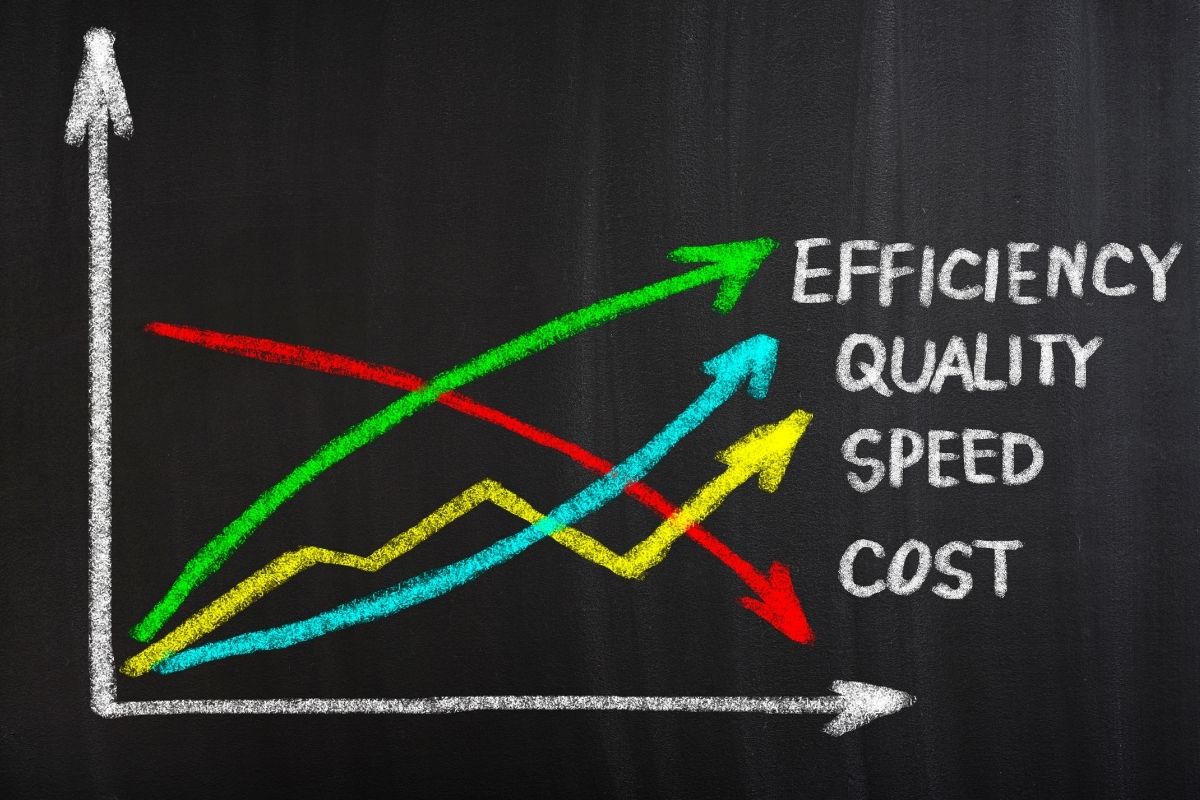 Among the goals of the hydrogen fuel cell plant is to improve the efficiency and reduce the cost of the tech.

The collaboration between Hypoint and Piasecki is for the PA-890 compound eVTOL helicopter. That vehicle is aligned to become the first H2-powered helicopter piloted with a person onboard upon its intended launch in 2025.

“We are enjoying working with Hypoint on what we believe is a revolutionary product in vertical flight that will help democratize aviation,” said John Piasecki, company president and CEO. “The biggest challenge is cost. This technology could reduce that by 50%. That is a transformational amount.”

Also present at the opening ceremony of the hydrogen fuel cell plant in the UK was ZeroAvia founder and CEO Val Miftakhov. “ZeroAvia is doing most of its R&D activity for our 10-20 seat aircraft in the UK and it’s great to have a leading fuel cell developer such as HyPoint nearby,” he said. “We will continue to work closely with HyPoint to develop hydrogen fuel cells for our future power plants and are looking forward to even closer collaboration going forward.” 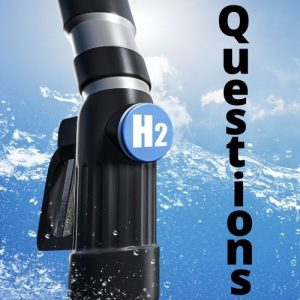 H2 Spotlight Questions – How efficient are hydrogen combustion engines? Find out today! Hydrogen car combustion engines have become a hot topic, but how efficient are they? Enough that they make more sense than fuel cell electric models? How do they compare with conventional motors powered by gasoline? HFN pays attention to the latest developments in H2 propulsion tech.  For even more H2 info, visit our Learning Center and download your copy of our free ebook. Make sure you don’t miss a single headline by signing up to our free weekly newsletter.