The auto industry continues its slow march toward incorporating hydrogen fuel cells, but many are still concerned about the potential success of these vehicles. Cars equipped with fuel cells produce no harmful emissions, which has made them quite attractive to automakers and consumers alike. These vehicles do, however, lack infrastructure support. Very few hydrogen stations are available to the public, which could have a major impact on the future of fuel cell vehicles if this problem is not resolved.

Many large companies within the auto industry have begun work to solve the infrastructure problem, but it may be fuel cell developers themselves that manage to resolve the issue completely. ITM Power, a leading developer of fuel cell solutions, has opened three hydrogen fuel stations in the United Kingdom. The company is also exporting hydrogen to California, France, Norway, and Germany. The company’s hydrogen stations complete the production process on-site, removing the need to transport hydrogen, thereby cutting costs. 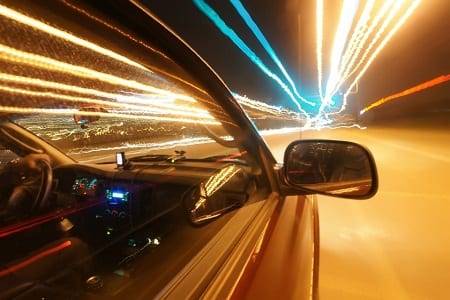 Companies like ITM Power may hold the future of a hydrogen fuel infrastructure in their hands. These companies have a long history with fuel cells and the hydrogen production process, placing them in an ideal position to bring fuel cell vehicles into the forefront of transportation. Notably, these companies are beginning to focus on using renewable energy as a way to power hydrogen fuel production. Normally, clean energy systems generate surplus electricity, which leads to them being shut down for a time because this energy cannot be effectively used. ITM Power’s hydrogen stations, however, can effectively use this surplus electricity to generate hydrogen fuel.

ITM Power is only one of the companies planning to build a hydrogen fuel infrastructure, but the company has ambitious plans. The company intends to have 10 hydrogen stations operating in the United Kingdom by the end of next year. ITM power also predicts that the number of fuel cell vehicles will grow rapidly as more hydrogen stations become available to the public.