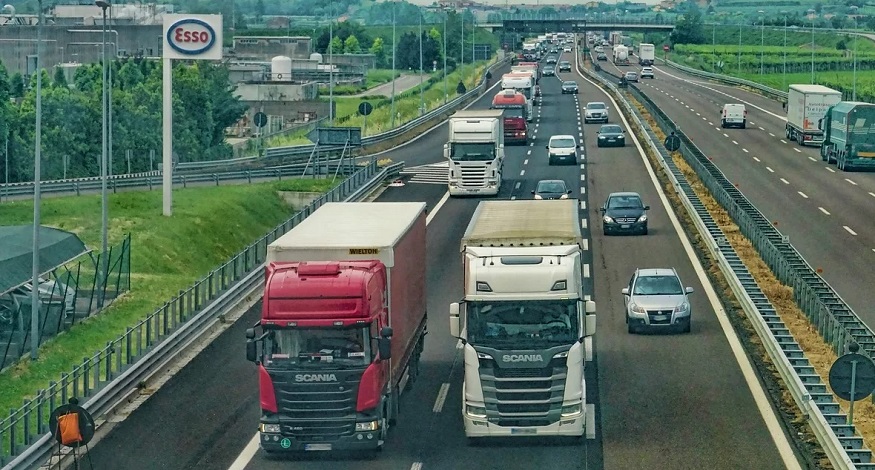 According to a Deloitte-Ballard Joint White Paper, the transportation of the future is hydrogen.

At the CES 2020 trade show, Ballard Power Systems and Deloitte China announced the release of a joint White Paper that projects fuel cell EVs to be less expensive to run compared to battery electric and internal combustion engine vehicles within 10 years.

The white paper is the first volume in a series.

The white paper, which is called “Fueling the Future of Mobility: Hydrogen and fuel cell solutions for transportation,” is the first to be launched in a series of white papers that will explore how hydrogen is primed to power the future of mobility with cheaper fuel cell EVs.

Ballard President and CEO, Randy MacEwen, stated in a recent Ballard press release that in less than a decade, it will be less expensive to run a fuel cell electric vehicle (FCEV) than it is to operate a battery electric vehicle (BEV) or an internal combustion engine (ICE) vehicle when it comes to certain commercial applications.

Cheaper FCEVs is hard to believe for some, especially considering they are presently much more expensive to run per 100 kilometers (62 miles) than ICE and BEV commercial vehicles. However, they are set to become more cost-effective as the manufacturing technology for FCEVs grows in maturity, the cost of hydrogen fuel declines, economies of scale improve, and the necessary infrastructure develops. More specifically, the white paper estimates that the Total Cost of Ownership (TCO) for commercial hydrogen vehicles will plummet by over 50% in the next decade.

“To many commercial operators, hydrogen seems to be a complex and expensive technology for the future,” said Adrian Xu, Deloitte China Financial Advisory Director. “However, we have proven through our deep research and proprietary model that FCEVs will become cheaper to run than traditional ICE vehicles or BEVs very soon.”

Xu added that sophisticated commercial operators around the globe have already begun investing in this technology to remain one step ahead of competitors.

According to the press release, the white paper undertakes a comprehensive TCO analysis. It applies a detailed objective model to a variety of heavy-duty motive transportation scenarios across various geographical settings, such as transit buses in London, drayage trucks in California, and logistic

trucks in Shanghai. It projects that fuel cell EVs will be cheaper, even without subsidies, than ICE vehicles and BEVs in all these scenarios by 2027.