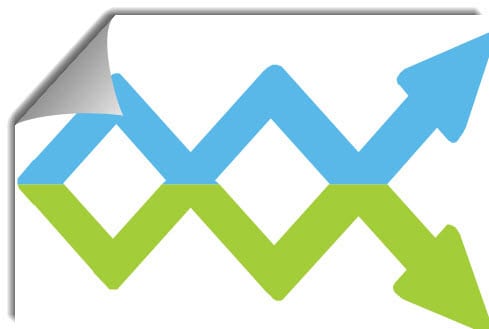 Fuel cell industry on the verge of rapid growth

Fuel cells begin to overcome their past hurdles

Hydrogen fuel cells have experienced a great deal of struggle over the past decade. As a technology, fuel cells are often subjected to both criticism and praise. As an energy system, however, praise is often overshadowed by the glaring problems inherent in the technology. Manufacturers and scientists have been working on solving the problems with hydrogen fuel cells for years, making significant progress recently. Dan Reicher of Stanford University notes that fuel cells are beginning to show signs that they have beaten the struggles of the past.

The dropping price of natural gas is expected to put fuel cells on even footing with conventional energy systems and other forms of alternative energy. While fuel cells themselves can be somewhat expensive, the cost of their adoption is likely to be offset by the price of natural gas. For FuelCell Energy, this could mean more sales.

The Golden Age of fuel cells may be here

The manufacturer believes that hydrogen fuel cells are a viable replacement for traditional energy systems. Last year, the company’s profits exceeded its manufacturing costs for the first time. This is due, in part, to more sophisticated production technologies but the price of natural gas played a factor in the accomplishment as well. With production and fuel costs falling, the hydrogen fuel cell industry may be on the verge of a veritable Golden Age.