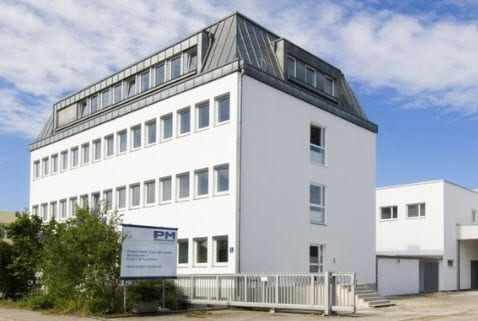 Proton Motor, a developer of hydrogen fuel cells for vehicles, has taken its PM REX fuel cell truck to Germany’s Bertha Benz Challenge, where the vehicle received a myriad of acclaim. The challenge is open only to vehicles that make use of alternative energy and is designed to test the performance of these vehicles. Because hydrogen is receiving a great deal of attention for its uses in the various aspects of the transportation business, those investing in the fuel have been keen to show off the capabilities of fuel cell vehicles.

Proton Motor revealed the PM REX earlier this year at the 2012 Hydrogen + Fuel Cell Group Exhibit. The company has produced 20 of the vehicles, with a handful going to customers in trade and logistics beginning in June 2013. Those interested in purchasing a PM REX are entitled to a 48% tax credit from the German government, which is one of the world’s leading proponents of hydrogen fuel in transportation.

Hydrogen transportation is gaining momentum around the world. When automakers first began showing interest in hydrogen fuel cells, critics claimed that these energy systems were grossly inefficient and unreliable. This notion still exists today, to some degree, but automakers have shown that fuel cells are not to be underrated. Most of the world major auto manufacturing companies currently have plans to release hydrogen-powered vehicles, claiming that these vehicles are efficient, reliable, and can out-perform conventional models.