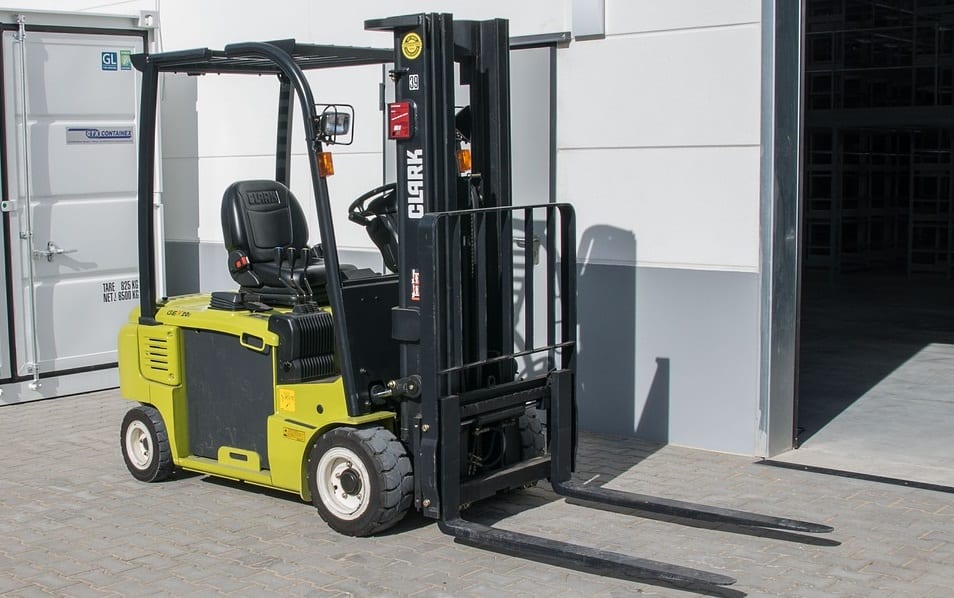 Hydrogen fuel may have found a substantial use in powering these industrial machines.

Fuel cell technology may be struggling for adoption among consumer vehicles, but it is proving to be quite promising for forklift trucks. These industrial movers are becoming top early adopters of hydrogen fuel cells.

The hydrogen fuel cell was shown to be one of the top attractions for Toyota Industries. It showed off a new 1.8 tonne forklift as well as a concept airport towing tractor model, each of which are powered by fuel cell technology. This use in forklifts and similar machinery shows that hydrogen fuel has significant potential to take off in these types of vast niche markets.

Battery-based electric vehicles may be the technology leading the way among consumer vehicles, but the story isn’t over for hydrogen fuel cells. The struggle with bringing the fuel cells to the mainstream market is in the requirement for a broad hydrogen distribution infrastructure. The need to reduce the cost of the tech is also high up there among the hurdles. That said, with forklifts, the story is different.

Forklifts are already being alternatively powered but fuel cell technology can help to reduce downtime.

“The electrification rate of small forklifts is already 60 per cent,” said Toyota Industries group manager in the research and development division, Hironori Suzuki, as reported by the Financial Times. “And the operational efficiency of a fuel cell forklift is good — there is very little downtime.”

Toyota industries is among the first companies Sakichi Toyoda founded. It is the largest forklift manufacturer in the world and is currently a Toyota Motor independent affiliate. Its annual sales are now $17.8 billion (¥2,003 billion).

“A battery takes six to eight hours to charge, which means the forklift is idle or you have to use a spare battery,” pointed out Suzuki. “With hydrogen, you can refuel in three minutes and be ready to go.”

With fuel cell technology, compressed hydrogen is allowed to react with atmospheric oxygen in order to produce an

electrical current. That current powers the electric motor within the forklift. Hydrogen’s energy density is considerably higher than batteries. The hydrogen fuel is pumped into the vehicles in the same way as gasoline, making it possible for the vehicles to enjoy a shorter refuelling time as well as a longer range between refuelling.