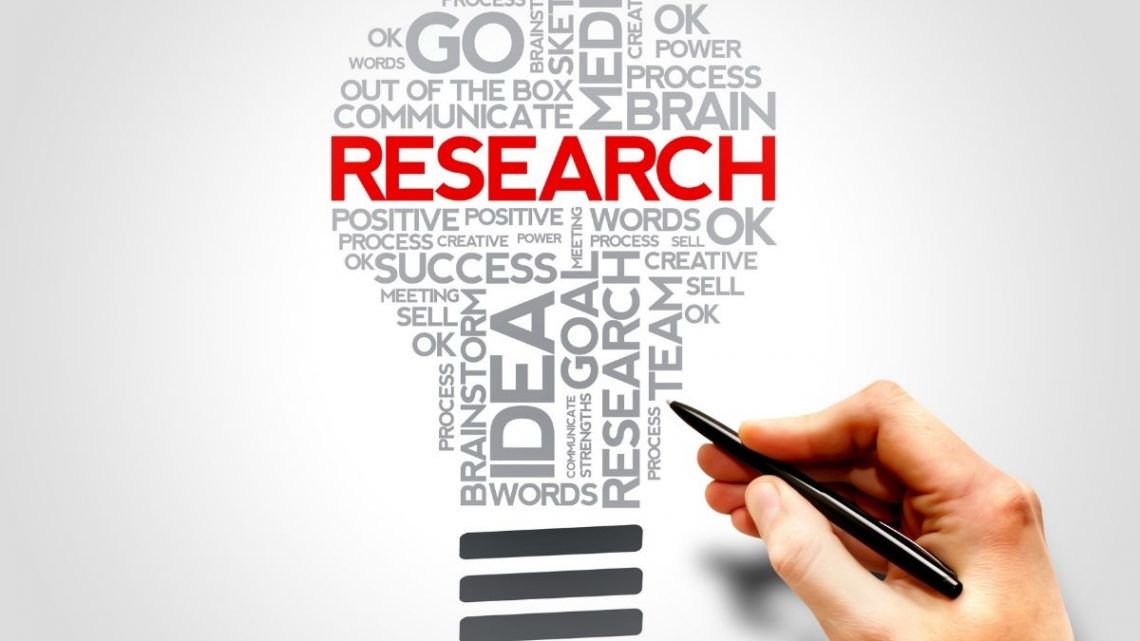 The single device makes it possible to both generate the H2 and then convert it into electricity.

A team of researchers have developed a new type of device that combines both the functions of a fuel cell and battery. The device makes it possible to use water to generate hydrogen and oxygen, then after the flip of a switch, it can convert that fuel and oxygen into electricity and water.

The researchers have pointed to a spectrum of potential applications for the new combination device.

According to the researchers, the fuel cell and battery combination could be highly beneficial for both space applications, as well as military uses and a range of other civilian uses. The device boasts high energy density and low environmental, and the researchers are calling what they have developed unitized regenerative fuel cells (URFCs).

The idea behind URFCs isn’t necessarily anything new, but efficiency has been a key problem standing in the way of their development. However, the researchers applied a newly developed bifunctional catalyst to overcome that challenge. The bifunctional catalyst makes it possible for the device to run in electrolyzer mode, breaking down the water into hydrogen and oxygen with the catalyst, then in fuel cell mode it works for combining the oxygen and hydrogen back into water again. 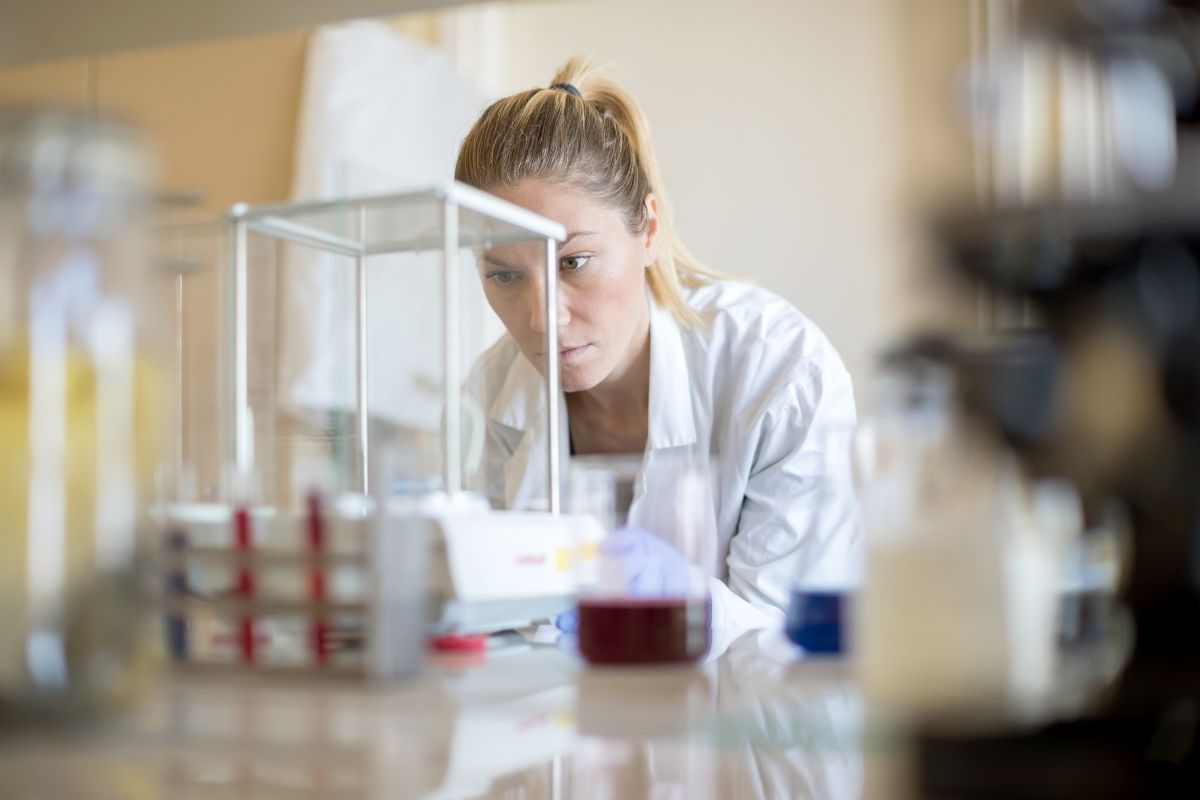 The team was able to use this new catalyst to perform both purposes within the fuel cell.

The research was conducted in the lab of Roma B. & Raymond H. Wittcoff Distinguished University Professor Vijay Ramani from the McKelvey School of Engineering at Washington University in St. Louis. Along with his research team, they identified a powerful bifunctional catalyst to use within the oxygen electrode.

The team published a paper describing the development in the Proceedings of the National Academy of Sciences journal.

“Unlike the hydrogen electrode, wherein platinum is an effective bifunctional catalyst, it is very challenging to identify a suitable catalyst for the oxygen electrode due to the sluggish kinetics of oxygen reduction and oxygen evolution,” said Pralay Gayen, lead author of the paper and postdoctoral research associate in Ramani’s lab and currently working at Intel.