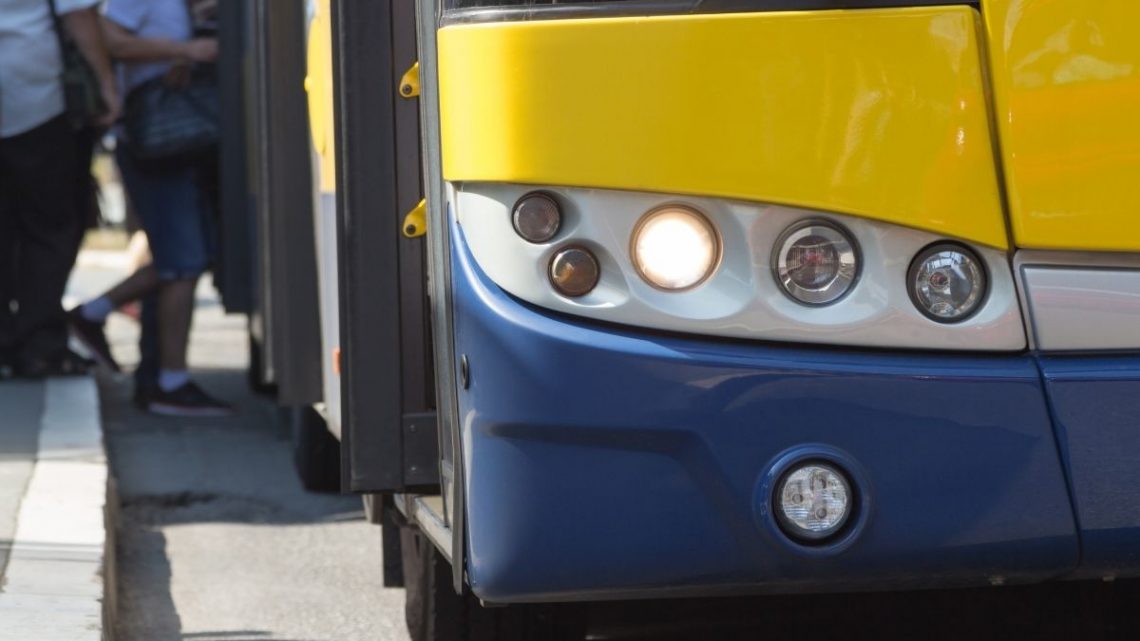 Golden Empire Transit District (GET) in California has placed an order for five fuel cell buses from New Flyer of America. This order will add the forty-foot Xcelsior CHARGE hydrogen heavy-duty transit buses.

The vehicles were purchased through the California Department of General Services (CDGS) contract.

This most recent order for fuel cell buses follows a GET bus purchase made last year of another five Xcelsior Charge H2 buses. Those fuel cell electric vehicles were the first in the GET fleet. New Flyer was the CDGS choice as it became an approved electric vehicle supplier in 2019. The CDGS contract is meant to make bus procurement easier for California local government agencies to achieve, and approval lasts for up to five years. Both the orders were supported by state funds and the Federal Transit Administration.

The vehicles are a component of the agency’s Zero-Emission Bus Rollout Plan, with its goal to achieve a 100 percent zero-emission fleet following a transition ending in 2040. This goal is in line with the Innovative Clean Transit (ICT) regulation from the California Air Resources Board. GET bus is the primary Bakersfield, California mass transit provider, transporting over than six million passengers every year. 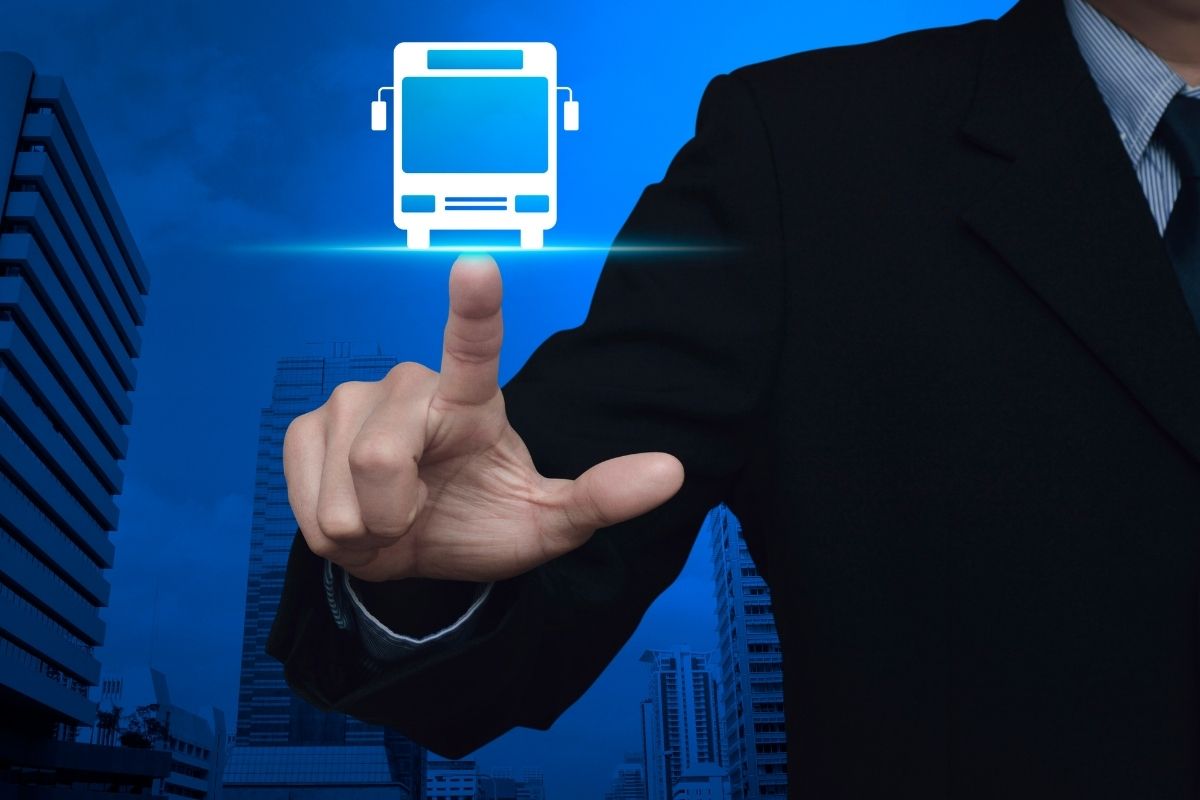 The Xcelsior Charge H2 is the model of battery-electric fuel cell buses ordered for this transition.

5 New Flyer fuel cell buses added t...
➡️ WATCH TOP HYDROGEN NEWS STORIES IN: ENGLISH, FRENCH & GERMAN
This model is powered by compressed hydrogen and H2 is also used as the vehicle’s range extender. It takes about 6 to 20 minutes for the vehicle to be fully refuelled. The technology itself allows the vehicle to operate at zero-emission levels. Moreover, it provides an innovative method of achieving extended operation so that the range of these vehicles is similar to that of the existing transit vehicles on the fleet.

The Xcelsior Charge H2 is built on the Xcelsior platform already proven at New Flyer. Using this model of fuel cell buses as a part of the GET fleet makes it possible to save between 85 and 135 tons of greenhouse gas emissions per year. That figure was calculated when compared to the emissions that would be generated by the diesel vehicles they are replacing.