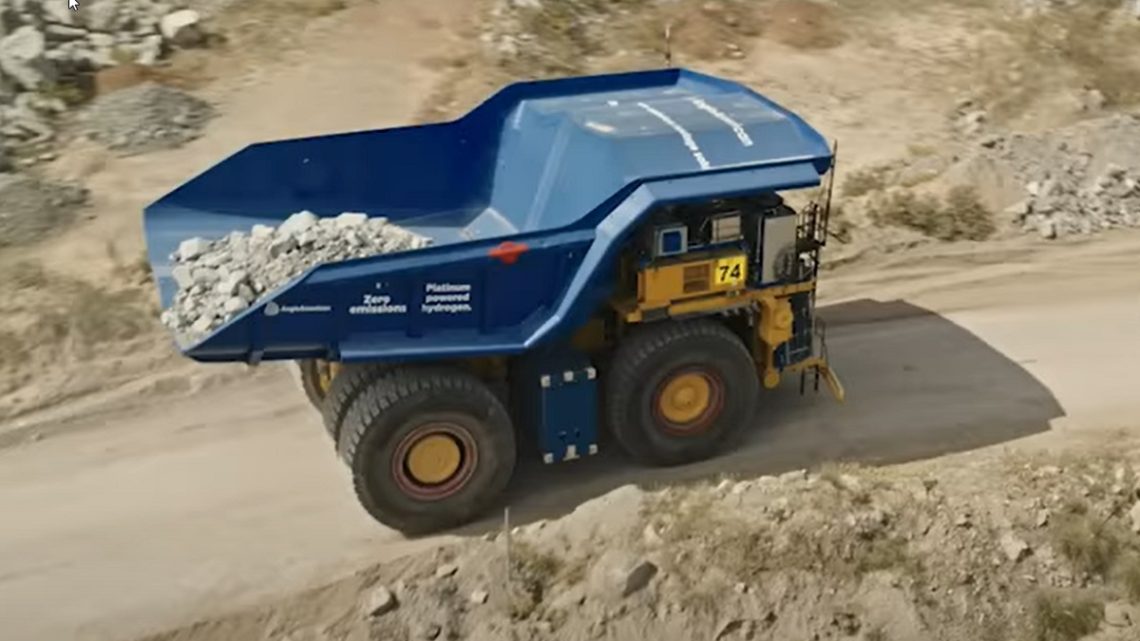 The project will build a massive 210 metric ton hydrogen truck to be used by the mining industry.

Mining will never be an environmentally friendly activity, but a new fuel-cell vehicle is intended to help the industry to decarbonize to a certain degree.

Digging into the ground to extract resources is already rough on the environment, but it also emits greenhouse gases.

Mining companies might need to continue their work, but by using a fuel-cell vehicle, while the digging might continue, the process can be greatly decarbonized.

The Anglo American mining company in South Africa is seeking to lead the way in reducing its greenhouse gas emissions. It will be starting this effort with a 210 metric ton truck. The fuel-cell vehicle is the largest in the world and will operate at the Mogalakwena platinum mine.

The nuGen haul truck began as a Komatsu 930E with a diesel-electric powertrain. That truck’s 16-cylinder engine was used as a generator to power its electric traction motors. That said, the diesel engine was removed, and the haul truck’s traction motors are now powered by eight 100-kilowatt hydrogen fuel cell modules. The modules were provided by Ballard. They are complemented by a Williams Advanced Engineering lithium-ion battery pack capable of outputting 1.1MW. The components were integrated in Seattle by First Mode.

The largest fuel-cell vehicle in the world will be deployed to help decarbonize the mining process.

“At First Mode, we know we are at a ‘fire-everything’ moment. The urgency in front of us requires that we deploy every tool and every technology to battle climate change,” said First Mode president and CEO Chris Voorhees.

“I’m so proud of the team and our partnership with Anglo American, focused on decarbonization at the source to effect the meaningful, necessary change we all seek. We hope that this zero-emission clean energy breakthrough will inspire others to create significant action in the fight for our planet,” he added. 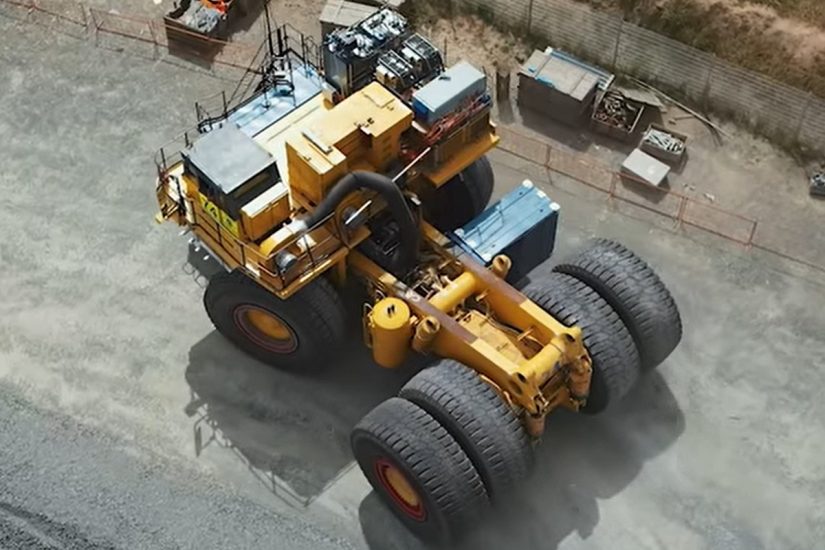 The fuel-cell vehicle’s powertrain is 2MW (2,682 hp). That is adequate for the haul truck to keep up its rating of 300 metric tons. The truck and payload will reach 510 metric tons combined.