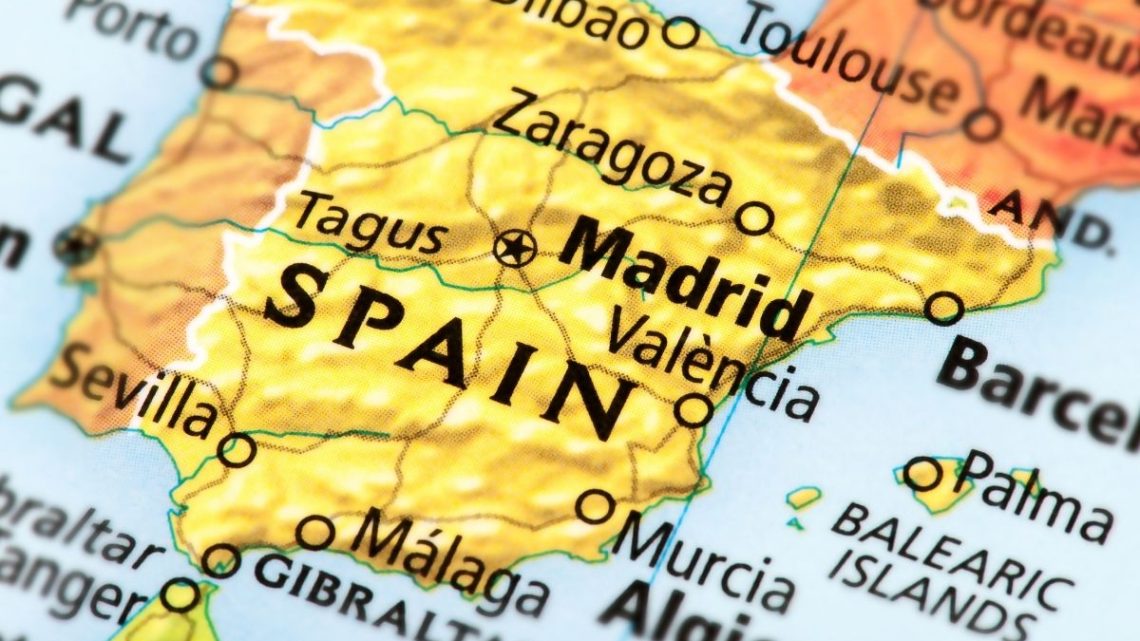 The project has been working through its preliminary tasks for the last two and a half years.

Following two and a half years of preparations, the first large green hydrogen-fuel plant in Galicia, Spain has started both its environmental and administrative processing.

The water electrolysis plant uses the As Pontes lake as a source for the production of clean energy.

The green hydrogen-fuel made at the plant uses water electrolysis and the nearby lake to produce the renewable energy. The project is promoted jointly by Reganosa and EDP Renováveis (EDPR).

The H2 facility was developed to produce power in cumulative phases of 20 MW, 30 MW and 50 MW, until they reach a total of 100 MW once the entire plant’s development is completed. It will have an annual production capacity as large as 14,400 tons of H2, which will be distributed by hydrogen tank truck and by injection into a hydro pipeline. When it reaches full production, it is expected to prevent over 12,000 tons of carbon dioxide emissions every month. 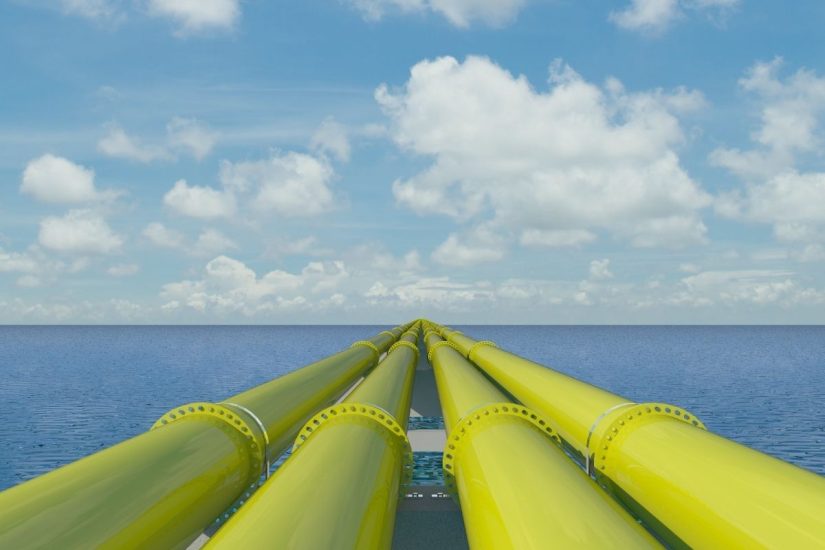 The new hydrogen-fuel facility is expected initially to require an area of 35,000 square meters.

The operation and maintenance of the H2 facility will create 50 direct jobs and 55 indirect jobs. There will also be 186 professionals and 52 indirect positions will work on the plant’s construction. Worker and supplier hiring will give priority to those whose activities will have been cut off by as the green hydrogen replaces the coal-fired power plant.

This renewable energy project is a component of the Pole for the Transformation of Galicia. This strategy aligns with the EU Green Deal objectives as well as the Next Generation program targets, the National Energy and Climate Plan, the Recovery, Transformation and Resilience Plan, the Spanish Just Transition Strategy, the State Pact for Ferrol, the Galician Strategy for Climate Change and Energy 2050, and the Law on Administrative Simplification and Support for the Economic Reactivation of Galicia.

Reganosa started working on its component of the hydrogen-fuel project near the close of 2019. It has already accumulated 20,000 development hours in which 30 companies and organizations have taken part to some degree.