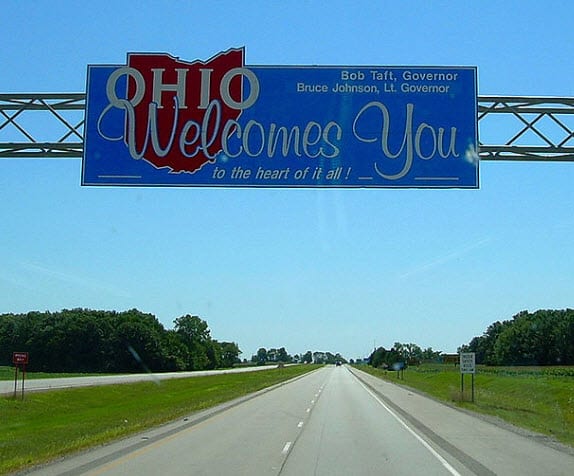 The need for new energy sources is becoming more apparent.

With civil unrest gripping much of the Middle East and Africa, the price of oil has soared. This has driven many nations to seek out alternatives, such fuel cells. The level of fuel cell development varies from place to place, but in the U.S. one location stands out as the best place for development. Fuel Cells 2000, an organization that promotes hydrogen fuel and its associated technologies, has released a new report showing that Ohio is leading the charge toward hydrogen fuel.

The state has been investing in hydrogen technologies for several years now and is committed to fostering the growing hydrogen fuel industry. The state government has offered several alluring incentives to fuel cell manufacturers to come to the state and set up operations. The state has, so far, invested in 95 projects, accounting for more than $88 million, since the year 2002.

Ohio boasts of a highly skilled workforce which specializes in fuel cell technology.

Progress toward hydrogen fuel in Ohio has not abated despite massive budget cuts coming from the federal government earlier in the year. Fuel Cells 2000 places Ohio as the top state for hydrogen development for this reason, showing that the future of hydrogen is still quite promising. Fuel Cells 2000’s report can be found at  wwwfuelcells.org