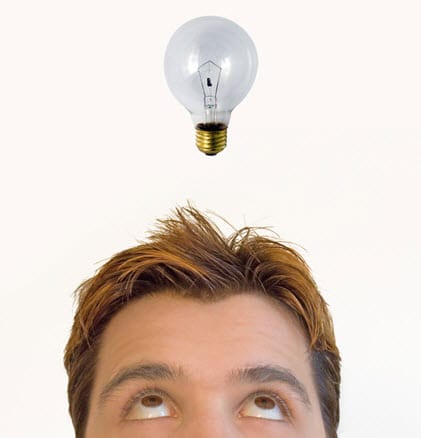 Researchers with the initiative have begun developing solid-state containers for hydrogen fuel that incorporate boron hydrides. These chemical compounds are capable of absorbing large amounts of hydrogen, which allows storage tanks to remain small and more affordable because they require less material. The Institute of Material Research at the Helmholtz-Zentrum Geesthacht is helping coordinate the endeavor with its Bor4Store project, which aims to assist in the development of boron hydride-based storage tanks for hydrogen fuel.

Hydrogen fuel cells are becoming more popular in the industrial world because of their ability to generate large amounts of electricity without having a negative impact on the environment. These energy systems have also garnered a great deal of attention from the auto industry. Many automakers are focusing on developing hydrogen-powered vehicles as more countries begin to take a hard stance against fossil-fuels like oil and coal. Though fuel cells have become popular, their acceptance has been stagnated by their inherent problems.

Issues concerning efficiency, affordability, and storage have kept hydrogen fuel cells at bay for several years. The FCHJU hopes to solve the problem of efficient storage by focusing on boron hydrides as a way to alleviate the efficiency troubles facing hydrogen fuel cells. The organization believes that storage containers using these chemical compounds will assist in making fuel cells and hydrogen energy a more viable option for the world.