Fuel cells could keep devices charged for a whole week

The days of short battery life for mobile devices may soon come to an end. Intelligent Energy, a leading developer of hydrogen fuel cells, has been working on a new fuel cell system that can be used to power smartphones. The company has reportedly succeeded in the effort, but it has not yet revealed that name of the product. The fuel cell system is designed to power mobile devices for more than a week.

Prototype smartphone shows off the capability of fuel cell systems

A few months ago, Intelligent Energy unveiled a prototype smartphone that was equipped with a hydrogen fuel cell. The company is licensing this technology to an as yet unnamed smartphone manufacturer in a deal that it rumored to be worth $7.6 million. There is no telling exactly when a device equipped with a hydrogen fuel cell will become available, but such devices may hit the market by the end of this year.

Fuel cell systems may be more useful than conventional batteries 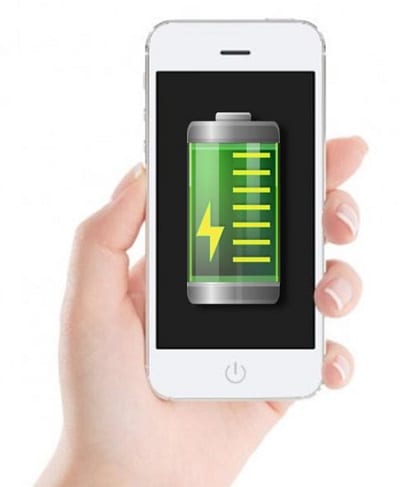 The fuel cells used to power mobile devices are very similar to those used in the transportation space. Both are proton exchange membrane fuel cells that generate electrical power through the consumption of hydrogen. For vehicles, this hydrogen is stored in a relatively compact fuel tank. Smaller fuel cells can use hydrogen canisters, which can be as small as conventional batteries. These canisters provide the fuel cells with the fuel source they need to produce electrical power in an efficient manner.

Battery life remains a problem for consumers with mobile devices

Intelligent Energy believes that using fuel cells to power mobile devices will solve the existing problem of short battery life. Consumers have become heavily reliant on their smartphones, which they use in their daily lives for a wide range of purposes. Short battery life has become a major problem for these people, however, which has lead device manufacturers to look for adequate solutions. Some have developed better batteries while others have begun to look into the capabilities of hydrogen fuel cells.