G20 countries take a step toward renewable energy and sustainability

In early September, G20 leaders met in Russia for the 2013 Leaders’ Summit. During the event, heads of state from around the world come together to discuss global issues, such as the dismantling of nuclear weaponry and other subjects that could have global implications. Typically, political leaders are divided on the issues that are discussed at the gathering and little progress toward resolving global problems is made. This year, however, all G20 leaders have agreed to begin phasing out the subsidies that their respective governments provide for fossil-fuels, which could be a major boon for renewable energy around the world.

Money for fossil-fuels may soon be funneled into clean power

Governments typically offer subsidies that aid in the development of new fossil-fuel based energy systems. These subsidies also go toward coal and oil producers, whom are responsible for bringing these fossil-fuels to countries throughout the world. These subsidies have become a very controversial issue, as many fossil-fuel companies are not in need of financial aid in any way. In the U.S., fossil-fuel subsidies are often criticized, with some suggesting that this money could be better used in the support of renewable energy. 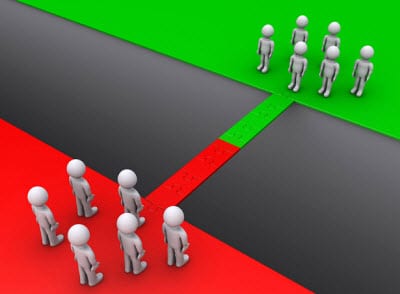 Cutting subsidies could save $500 billion annually

According to the International Energy Agency, G20 countries eliminating their fossil-fuel subsidies could free up more than $500 billion in funds every year. This money could be used to promote the adoption of renewable energy and kick start progress in the research and development of clean technology. The organization also estimates that cutting fossil-fuel subsidies will lead to a 10% reduction in greenhouse gas emissions through 2050.

Some countries will only cut inefficient subsidies

Eliminating fossil-fuel subsidies is not something that will happen overnight. Some G20 leaders are not willing to cut off all financial support to fuel suppliers, opting instead to eliminate subsidies that are considered “inefficient.” Exactly what classifies a subsidy as inefficient is unclear. These countries are likely to begin focusing more heavily on renewable energy, however, as fossil-fuels become less available and the need for cleaner forms of power grows.