Trade mission to focus on the capabilities of clean technology

Several technology firms from the United Kingdom are set to participate in a trade mission to China organized by the Technology Strategy Board, an organization that reports to the UK’s Department for Business, Innovation, and Skills. The trade mission is meant to showcase the capabilities of clean technologies, such as hydrogen fuel cells, biotech production systems, and 3D-printed materials. The goal of the trade mission is to help China’s manufacturing sector become more environmentally friendly and secure trade between the country and the United Kingdom.

China has become a very formidable force in the clean technology sector. The country is firmly focused on the use of fossil-fuels, but has also become a strong advocate for renewable energy. The country’s solar sector is considered one of the strongest in the world and China has been making strides in reducing carbon emissions and improving its impact on the environment. Manufacturing remains an environmentally unfriendly sector, however, and the country may benefit from an increased use of clean technology. 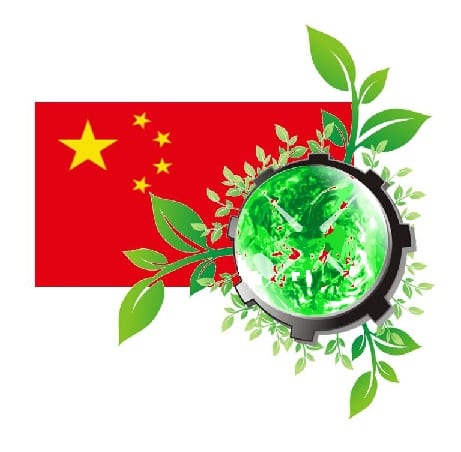 Clean technology may be the key to sustainability

China has an interest in sustainability and clean technology may help the country accomplish some of its goals concerning this interest. There will be 13 technology firms from the UK participating in the trade mission as well as five academic groups. The trade mission will not only be focused on securing trade between the UK and China, of course, as the participating organizations will also be tasked with forming a better understanding of the Chinese market and what role clean technology can play therein.

Trade mission may form powerful partnership between the UK and China

The companies participating in the trade mission expect to enter into licensing agreements with Chinese manufacturers in the near future. Through these agreements, Chinese manufacturers will be able to make use of clean technology systems that are developed in the United Kingdom. Companies also expect to form joint-ventures with Chinese manufacturers. The academic groups participating in the trade mission may also form research partnerships with their Chinese counterparts which may help discover new ways to make use of clean technology and renewable energy.