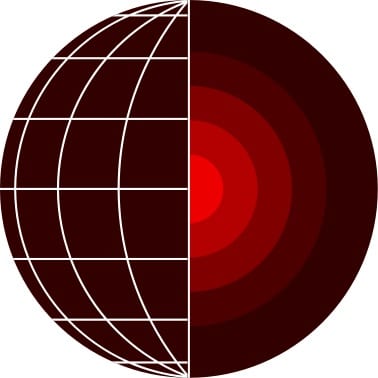 The World Bank, one of the largest financial institutions in the world, has announced that it will be providing funding for international geothermal energy projects. The institution has been showing increasing support for renewable energy in recent years, citing economic concerns regarding the effects of climate change, as well as the economic benefits of clean forms of power. Geothermal energy has received modest attention from the institution in the past, but new funding from the World Bank is expected to help make progress in this clean energy sector.

Geothermal power could be a major boon for developing countries

Africa’s Rift Valley has won a great deal of attention from both Iceland and the World Bank and the two are planning to funnel funds toward geothermal energy projects that are taking form in the region. According to the United Nations Environment Program, the Rift Valley boasts of 6.5 gigawatts of geothermal potential, which could be a major boon for communities within the region as well as much of the rest of Africa. Stronger focus on geothermal energy is expected to bring reliable and renewable power to communities that do not have a connection to an existing energy grid.

Funding to be used around the world

Funding from the World Bank aims to help overcome the technical, financial, and political barriers that exist in developing countries concerning the use of renewable energy. Africa’s Rift Valley is only one region where this funding will be put to use. The World Bank plans to help support geothermal energy projects in at least 40 countries around the world, including those in Central America and Southeast Asia.