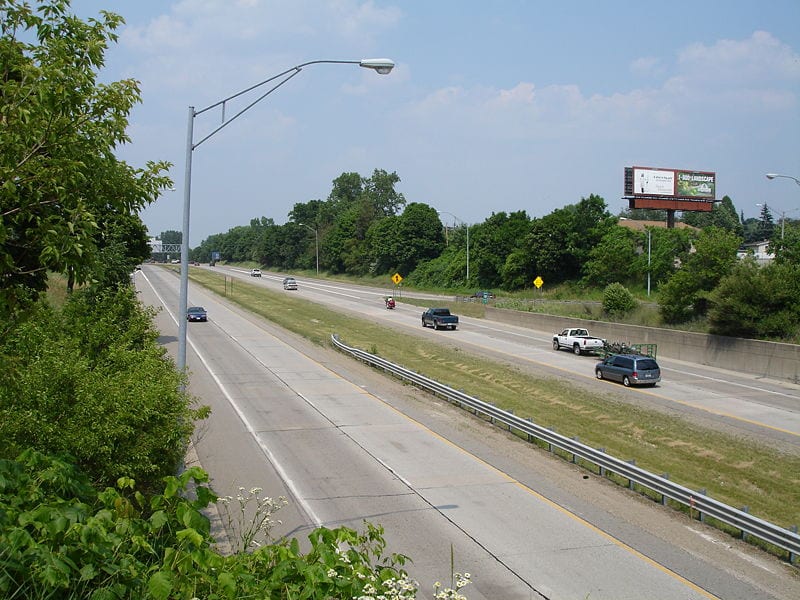 The auto industry continues to show strong favor for hydrogen fuel, undaunted by the technical and financial problems that are associated with fuel cells and the criticism coming from consumers concerning the capabilities of hydrogen-powered vehicles. While the auto industry has shown little concern for cost and consumer acceptance, infrastructure has been a very worrisome problem for automakers around the world, especially when it comes to their favored markets. Hydrogen fuel infrastructure is necessary in order for new vehicles to find the success that automakers are hoping to see in the near future.

Infrastructure may make the US an ill-favored market

Germany, Japan, and the United Kingdom have ambitious plans to expand their respective hydrogen fuel infrastructures. The U.S., which is one of the favored markets of the auto industry, has yet to follow in the footsteps of these countries. The country has one of the most lackluster hydrogen fuel infrastructures in the world due to the modest support the federal government has shown toward hydrogen fuel cells. This may soon change, however, as there are rumors circulating throughout the renewable energy sector that suggest the country’s H2USA project may soon spring to life.

The Department of Energy is expected to deliver an announcement concerning the project, which aims to expand the country’s hydrogen fuel infrastructure exponentially over the coming years. Rumors that the H2USA project will soon launch are backed by several private companies joining together to promote hydrogen fuel and the use of fuel cells. Some of these companies are slated to participate in the project, helping infrastructure take form in dense population centers throughout the U.S.

For the time being, the launch of the H2USA project remains a rumor. The Department of Energy has had a turbulent past with hydrogen fuel. Former Secretary of Energy Steven Chu considered fuel cells to be a distant future solution to an immediate problem, thus curbing much of the support that fuel cells could have benefitted from. Chu became a modest supporter of fuel cells in the latter years of his time as Secretary of Energy, but these energy systems have yet to win the favor of the federal government in a major way.