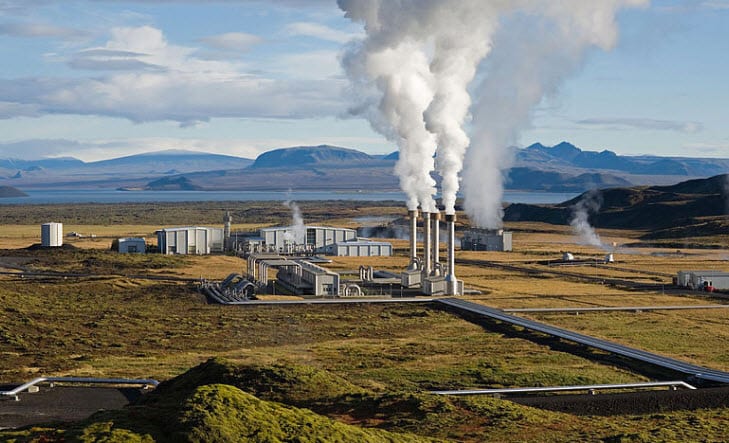 Geothermal energy is a very powerful but often overlooked form of alternative energy.

In Japan, geothermal energy is quite common and effective. The popularity of the energy in the Far East has encouraged the U.S. to pursue the energy to some degree. Progress toward developing a working geothermal energy structure has been slow going, however, and the U.S. government seems to be losing interest on the issue. As federal lawmakers debate on whether to end geothermal energy tax credits, a new report from the Energy Information Agency (EIA) suggests that the industry has enough momentum to proceed without government support.

The report, titled Annual Energy Outlook 2012, predicts that renewable power production will more than double by 2035.

The report shows that this momentum will not be deterred by the expiration of federal tax credits. With or without the tax credits, geothermal energy systems will be able to produce more than 2.6 gigawatts of electricity each year, with a capacity to produce a maximum of 6.41 gigawatts. By 2035, geothermal energy will account for 6% of the nation’s energy production.

Much of this growth is being powered by private investments and companies.

The federal government has taken an all-or-nothing approach to alternative energy, but has put most of its focus on solar, wind and hydrogen power, in that order. Geothermal has taken the back seat, so to speak. This means that the private sector will have the most influence over the fate of the energy.