Geothermal energy to expand in Turkey

Geothermal energy in Turkey has gained more financial support, which may help it thrive in the country. The European Bank for Reconstruction and Development and the Clean Technology Fund have made an investment of $125 million into Turkey’s geothermal energy sector. The funding is part of a program, called PLUTO, through which both organizations attempt to support the adoption of renewable energy and clean technologies. The PLUTO program aims to develop five new geothermal sites in the country, bolstering its geothermal capacity.

The PLUTO program will search for sites in Turkey that have high geothermal potential. If these sites can be found successfully, the European Bank for Reconstruction and Development will support the development of new geothermal power plants. These plants will drill into the earth to extract the inherent power that can be found within the planet. The five geothermal energy plants that the PLUTO program aims to develop will have a combined capacity of 60 megawatts, with the ability to produce more than 450 gigawatt-hours of electrical power every years. 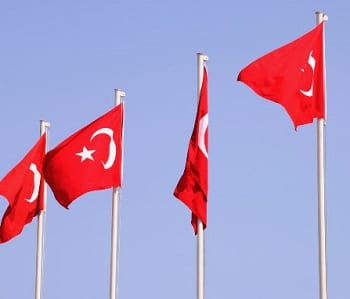 Geothermal power is gaining more support in many countries that have access to this form of renewable energy. Turkey has plans to derive no less than 30% of its energy from renewable sources by 2023. Geothermal is expected to play a role in the country’s sustainability plans, especially if new geothermal sites can be found by the PLUTO program. Turkey is also pursuing other forms of clean energy, such as solar and wind power.