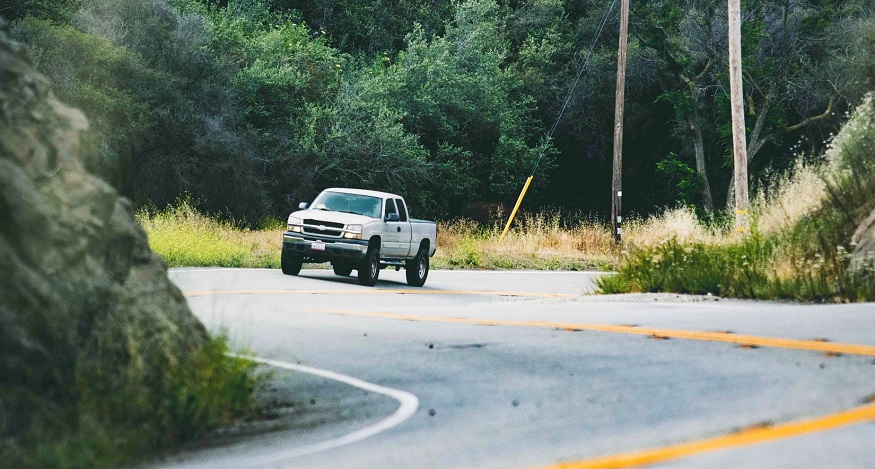 The automaker is also looking at EVs to help position itself as a top company in the future.

General Motors Co. is taking aim at automaking leadership in the future by commercializing battery and fuel cell vehicle tech.

The vehicle manufacturing company has had a roller coaster of a past with extreme highs and dangerous lows.

Over 112 years, GM has had to work hard to bring itself into a place of profitability, having had to pivot and redirect many times throughout its history. It has manufactured refrigerators, locomotive engines and a spectrum of vehicle parts throughout its life. Now, it is betting that green powertrains are the way to future leadership in the auto sector as the world takes aim at climate change and seeks to reduce carbon emissions. This means a focus on electric battery and fuel cell vehicle tech.

For personal vehicles, electric cars have already started to become the solution of choice. For that reason, GM is seeking to commercialize its Ultium-branded battery. For larger vehicles, it is the Hydrotec fuel cell technology that may provide the automaker with a competitive advantage.

The fuel cell vehicle tech focus is quite the shift for GM, which is better known for its fossil fuel guzzling pickup trucks.

The Detroit automaker is best recognized for its petroleum powered Chevy trucks. That said, it is now sharpening its technology foundation while simultaneously leveraging its auto manufacturing strength to take on – or work alongside – the big players in Silicon Valley.

“These tech companies don’t have the legacy of the old auto industry,” said former GM vice president of research and development Larry Burns, an autonomous vehicle company advisor. “That legacy is an anchor dragging them back.”

GM CEO Mary Barra has gone to great lengths to slough off the company’s unprofitable markets. This was done “in order to free up resources to position for the plays she’s trying to make,” said Burns.

That play is to fine tune future powertrain technology. It is aiming to dive straight into the

electric battery and hydrogen fuel cell vehicle tech that are shaping the most disruptive time in the automotive industry since the second World War.