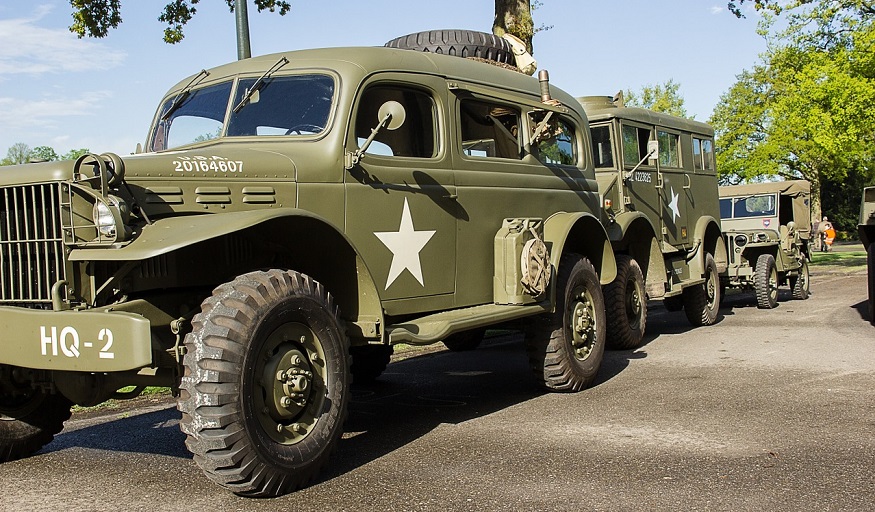 The automaker is preparing to release a range of zero emission vehicles, some of which will be for the military.

A new General Motors hydrogen fuel cell vehicle is in development for use by the military. This is a major step forward for the automaker that has been working on the release of a number of all-electric vehicles.

GM has been planning to develop, make and release “at least” 20 new electric vehicles by 2023.

The General Motors hydrogen history hasn’t been one that has greatly celebrated H2 of late. In fact, the company recently stated that it wouldn’t be releasing H2 powered vehicles in the foreseeable future. That said, this apparently doesn’t mean that the automaker has given up on the technology altogether. The company has entered into a strategic partnership with Honda for the further development of H2 technology and to manufacture fuel cells in Michigan.

Now, GM Defense President David Albritton has made comments indicating that the automaker will be producing fuel cell vehicles for fleets that include military customers. Albritton spoke with journalists at a recent event that placed the spotlight on the first GM Infantry Squad Vehicle (ISV) deliveries. There, he talked about the Chevy Colorado ZH2 concept first unveiled in 2017.

The General Motors hydrogen fuel cell vehicles would be used for soldier transportation.

“There was no actual program of record within the U.S. army, but we worked with the ground vehicle services center to test that vehicle and allow soldiers to actually get in it,” said Albritton. “That was a great learning environment for us – to actually learn how you can take a fuel cell and put it into an army vehicle with all the rigors of taking it off-road and everything else.”

He went on to state that even though the restrictions presented by the current infrastructure, it would still be possible for such a vehicle to be useful in the future.

“I think as these become more pervasive in society, with better electric and hydrogen fuel cell becoming more advanced, those technologies will creep into future military platforms, and we believe we’re very well-positioned now based on what we’ve learned, from creating those prototype vehicles,” said Albritton.

applications, which gave GM the feedback it needed for what the military would need to adopt it into service.