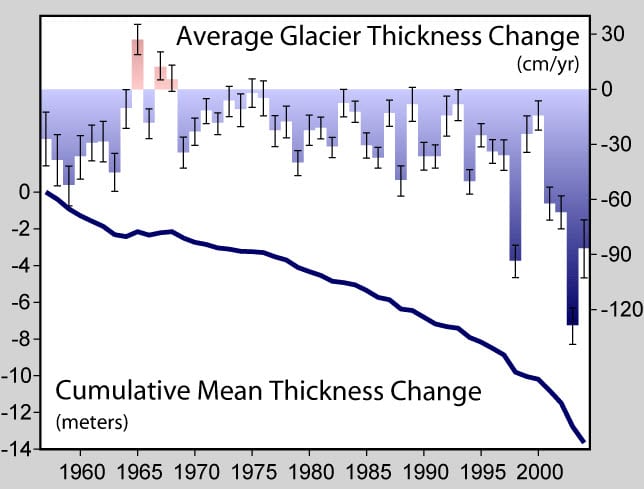 Climate change has been put on the back burner for many of the world’s richest governments.

These governments, including the U.S. and UK, have said that no new treaties concerning climate change and alternative energy will be made until 2020. The European Union, one of the staunchest advocates for alternative energy and environmentalism in the world, has also accepted this notion. The United Nations continues to warn of the potentially disastrous consequences of non-action, but supports developed countries in their turning away from climate change.

The issue of climate change is hotly contested all over the world. Scientists and economists have warned of the catastrophes that a changing climate would produce, but their warnings have yet to be heeded by world leaders. Developing nations are outraged at the recent development. South Africa has been more outspoken concerning what the government calls “reckless and irresponsible” behavior from other countries.

Notably, China has not yet made any decision one way or the other.

The country has recently begun investing in alternative energy in earnest to help deal with the growing energy demands of its swelling population. If other developed countries are sincere in their abandonment of climate change, China may soon become the most powerful force in alternative energy the world has, which will likely spur other nation who see China as competition to re-devote their efforts to mitigating climate change.