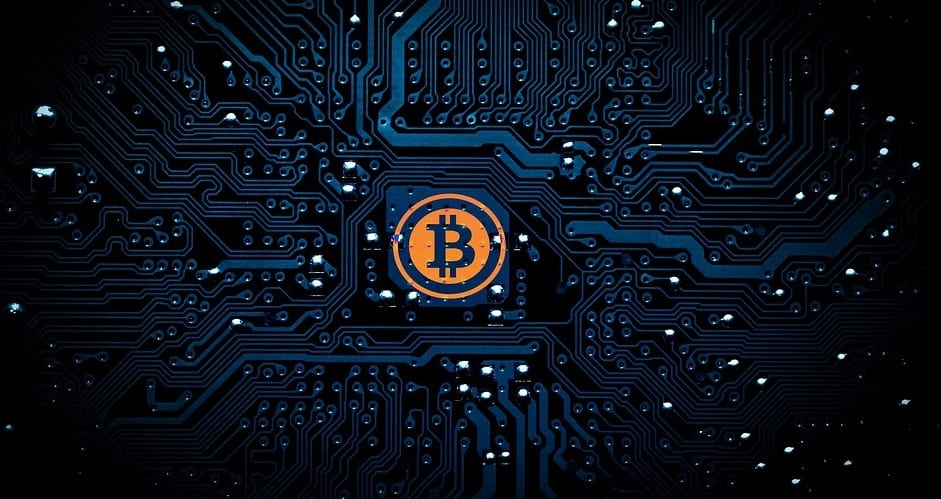 The network’s electricity requirements are only the tip of the iceberg of the cryptocurrency’s effect.

Bitcoin mining energy consumption has become an increasing concern over the last couple of years, and it is not difficult to see why. As the network grows, so does its substantial environmental impact.

The Bitcoin network and mining activity uses more energy than the entire island of Ireland.

The Bitcoin mining energy needs are only expect to rise in years to come. That said, the environmental impact of the cryptocurrency expands well beyond its substantial electricity consumption. Also required are the ASIC miners and GPU materials, in addition to the air conditioning required to keep the units cool as they operate.

Bitcoin is, therefore, a significant environmental challenge. Bitcoin researcher and civil engineer, Hass McCook is also an advocate and conducted a profound investigation into the energy requirements for creating and maintaining Bitcoin’s network. The results of the research were published in a 39-page report.

The report examined the Bitcoin mining energy demands and the direction in which they are headed.

Originally, McCook’s investigations examined data up to 2014, but he has since further explored the issue and updated the information. He also went on to create a 10-part YouTube series to describe his findings.

McCook was interviewed by CCN and discussed his history in the field and his interest moving forward. He has become one of the most noted experts in the environmental impact of Bitcoin and cryptocurrency, as well as in the future of money and currency as a whole.

Within the interview, McCook described his background in civil engineering. He began in that area with a belief – that he now refers to as naive – that the physical infrastructure was central to the delivery of empowerment and economic justice to the “bottom of the pyramid.”

Today, his focus is placed on Bitcoin and its own infrastructure and energy needs. He stated that “I believe that it is the only form of infrastructure, physical or digital, that matters in the fight for global economic freedom and fairness.” When asked if there would still be room for fiat and Bitcoin in the future, McCook also went on to add that “In my opinion regarding room for two, in the short term, i.e., the next 10 to 15 years, yes. In the long term, 25 to 50 years, no. The market will decide either way – but I’d say that there would only be room for Bitcoin around the end of this century.”

Regarding the Bitcoin mining energy consumption, he pointed out that the impact is only one of several on the environment. Therefore, even as green energy is applied to the massive electricity consumpt

ion by the network, the difference it will make will be minimal. He stated that alternative energy sources simply cannot keep up with the complete, massive electricity demands of Bitcoin and it must therefore still rely on the conventional grid.

This could be the case for decades and, even if the entire global grid is green by 2050, the materials needed will continue have their own negative impact beyond the Bitcoin mining energy consumption.