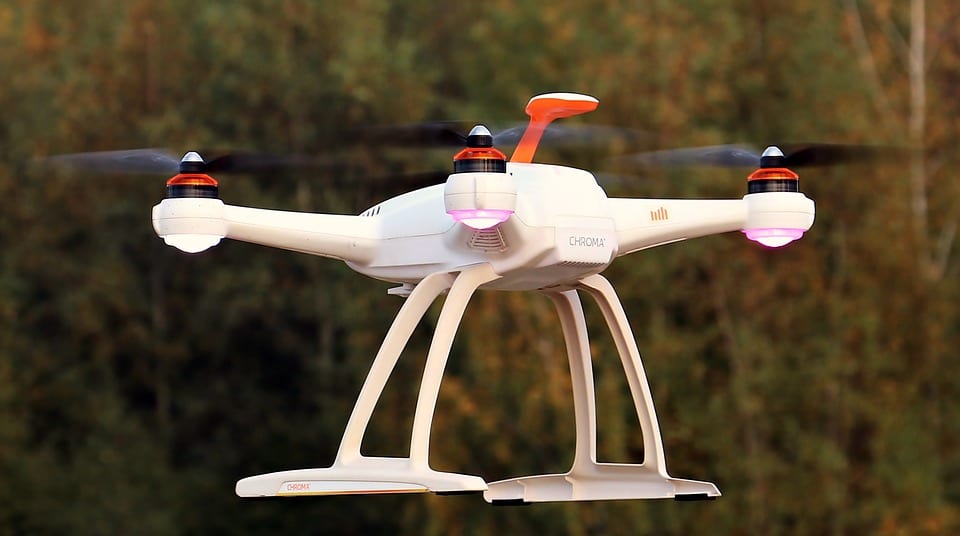 Drones are awesome because they can fly around and change the world, as long their batteries last, but what if that problem could be solved?

Unfortunately, the short life span of drones’ lithium ion batteries is one of the biggest drawbacks of this technology. Since adding more batteries would only weigh the drones down, the solution to improve their power could be found in the form of hydrogen fuel cells.

How could hydrogen help?

Why isn’t the use of hydrogen fuel cells more popular?

Several reasons explain why the use of hydrogen fuel cells to power drones is not so popular yet. Firstly, lithium-ion technology has in fact improved over the past decade. Secondly, switching to a completely new method of powering drones would require extensive work in changing the current technology, which sounds time consuming and would not necessarily mean that every user would change their ways.

Also, being eco-friendly does not seem to be a concern for every drone user or everyone on earth for that matter. Sad and frustrating, but true.

Hydrogen fuel cells have been known to generate a lot of heat when operating. This could be

hazardous for drones, which are mostly made of plastic. Drones are not cheap; therefore melting by hydrogen fuel cells is not an acceptable outcome.

At the moment, although hydrogen technology is certainly improving, it’s still not ready for large-scale rollout. Hopefully, the ongoing testing and improvements will help hydrogen powered drones become more competitive with the lithium ion market.