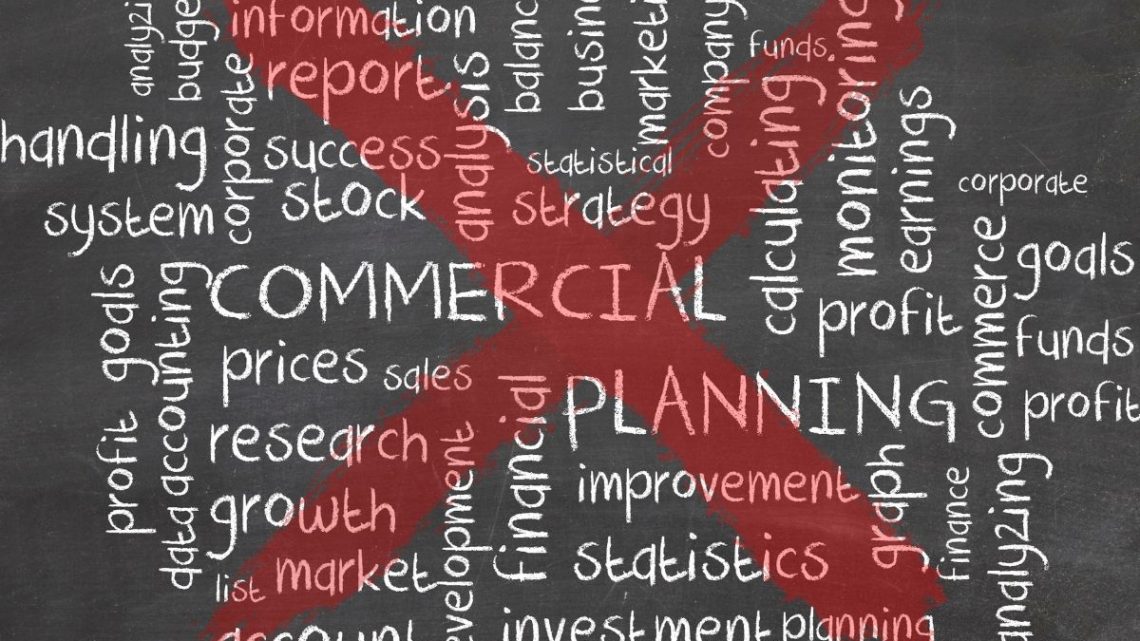 Though there is quite a bit of interest in renewable forms of H2 the price tag remains too high.

Siemens Energy’s (ETR stock symbol ENR) CEO Christian Bruch recently discussed the challenges facing the widespread commercial production and use of green hydrogen. In an interview, he stated that as of yet, there was “no commercial case” for renewably produced H2.

The production of this renewable energy needs to become more affordable before it will be viable.

The interview was held on CNBC’s Sustainable Future Forum this week. Bruch discussed the challenges faced in moving forward with green hydrogen despite how promising it is as a clean form of energy.

“We need to define boundary conditions which make this technology and these cases commercially viable,” said Bruch. “And we need an environment, obviously, of cheap electricity and in this regard, abundant renewable energy available to do this.” This has yet to be achieved, he said.

There are many ways to produce hydrogen. Electrolysis powered by a renewable source of electricity such as solar and wind means that the H2 is made without producing greenhouse gases. This is what gives it the green H2 label.

Green hydrogen is frequently viewed as the most promising form of alternative energy.

Clean H2 helps to ensure that both the production of the fuel and its use will not result in greenhouse gas emissions. While there are other forms of H2 production, such as grey and blue made with natural gas (without and with carbon capture), pink H2, made using nuclear power, and brown, which is powered by fossil fuel such as coal. The challenge is to balance the carbon emission reductions with the feasibility of the fuel due to its price tag. 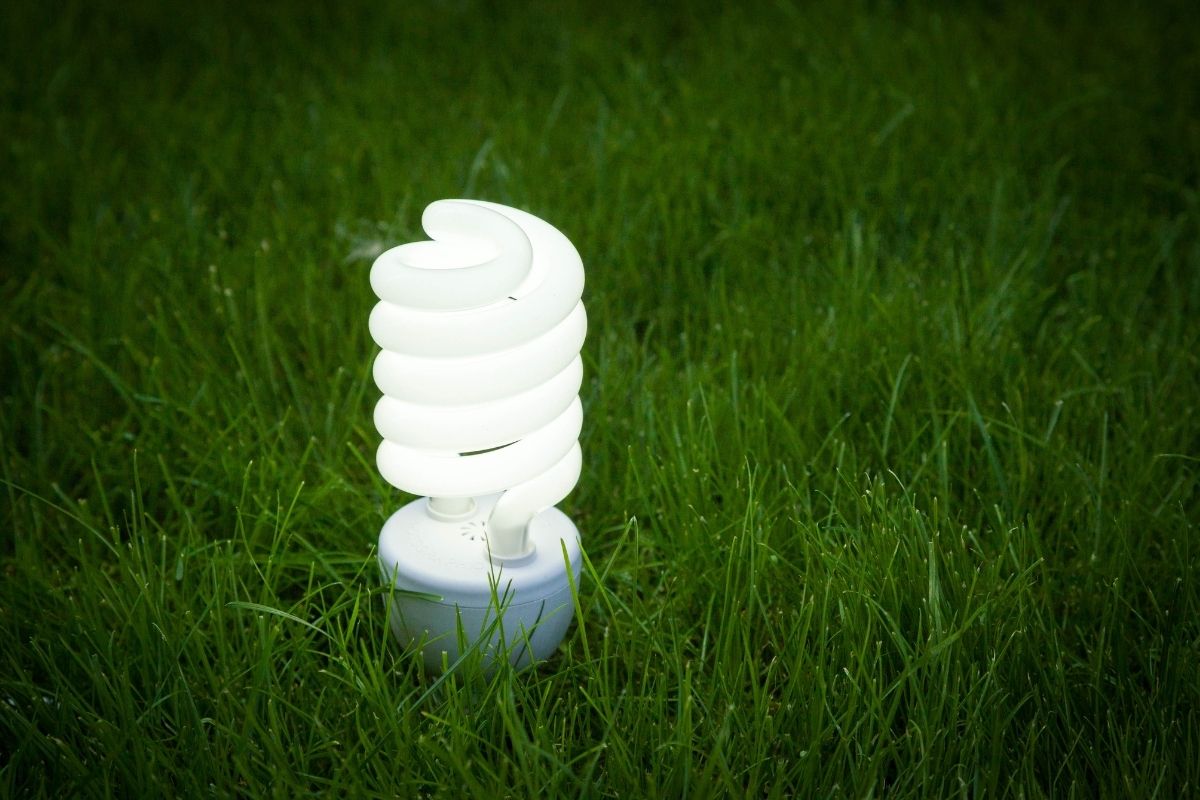 For example, about grey H2, Bruch said that it “is created from natural gas, or methane, using steam methane reformation but without capturing the greenhouse gases made in the process.” He also went on to underscore the importance of strengthening the industry as a whole in order to support green hydrogen commercialization. Bruch stated that operational knowledge and technical systems will need to be enhanced over the next decade to decade and a half to reach feasibility in the future.