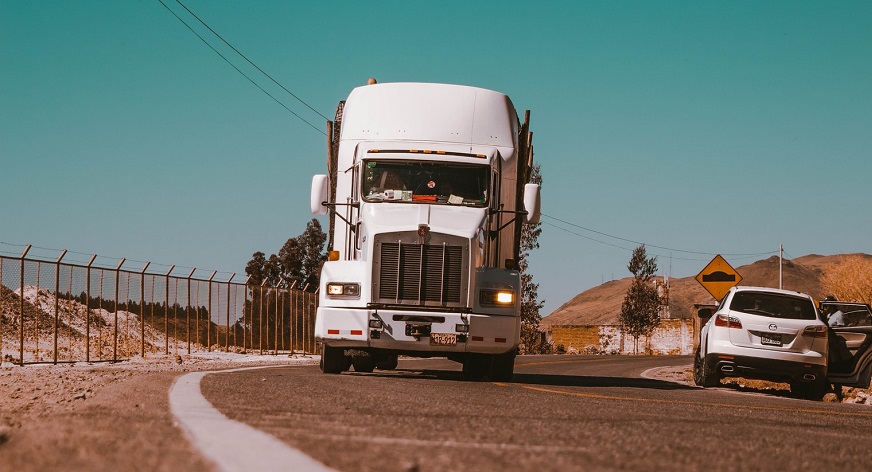 A recent NACFE report indicated that while the tech will role out soon, the barriers aren’t gone.

Hydrogen fuel cell adoption is likely to take off in heavy-duty trucks within the next half decade, but challenges haven’t disappeared in the US before motor carriers will accept them beyond small numbers of test vehicles, said a new North American Council for Freight Efficiency (NACFE) report.

The tech is ready to be taken very seriously, but first-owners are braced for issues with implementation.

“The technology is both mature enough for truck manufacturers to begin production, but immature enough that the first owners should not expect problem-free use,” said the NACFE report: “Making Sense of Heavy-Duty Hydrogen Fuel Cell Tractors”.

There are a growing number of new hydrogen fuel cell adoption ventures developing in trucks. For instance, on December 10, 2020, Toyota Motor Corp. unveiled a second-generation fuel cell system to one day provide to heavy-duty truck builders seeking to build H2-powered tractors. That automaker is already working with Hino and Kenworth in constructing prototypes. Also working on H2-powered trucks are Nikola, Cummins, and Hyundai.

Hydrogen fuel cell adoption in trucks is bringing a growing number of companies together on projects.

For example, Daimler Trucks, Iveco, and Volvo Group, have formed a coalition that includes oil and gas producers OMV Aktiengesellschaft and Shell. This coalition will work together for the next ten years to “create the conditions for the mass-market rollout of hydrogen-fueled heavy-duty transportation,” they said, halfway through last month.

“Those partnerships are necessary if we are going to push this technology through to commercialization. None of the individual companies can support the level of investment to make this happen,” said NACFE electrification lead Kevin Otto at a media conference.

However, even with such widespread interest in this renewable energy technology for zero-emission vehicles, the NACFE report cautioned.

“The truck is the smaller part of the whole equation here,” said Mike Roeth, NACFE Executive Director. He explained that hydrogen fuel cell adoption in trucks will be governed by the production

and distribution of H2, renewable energy availability, environmental regulations, and government incentives for replacing entire fleets with vehicles that will operate with zero emissions.