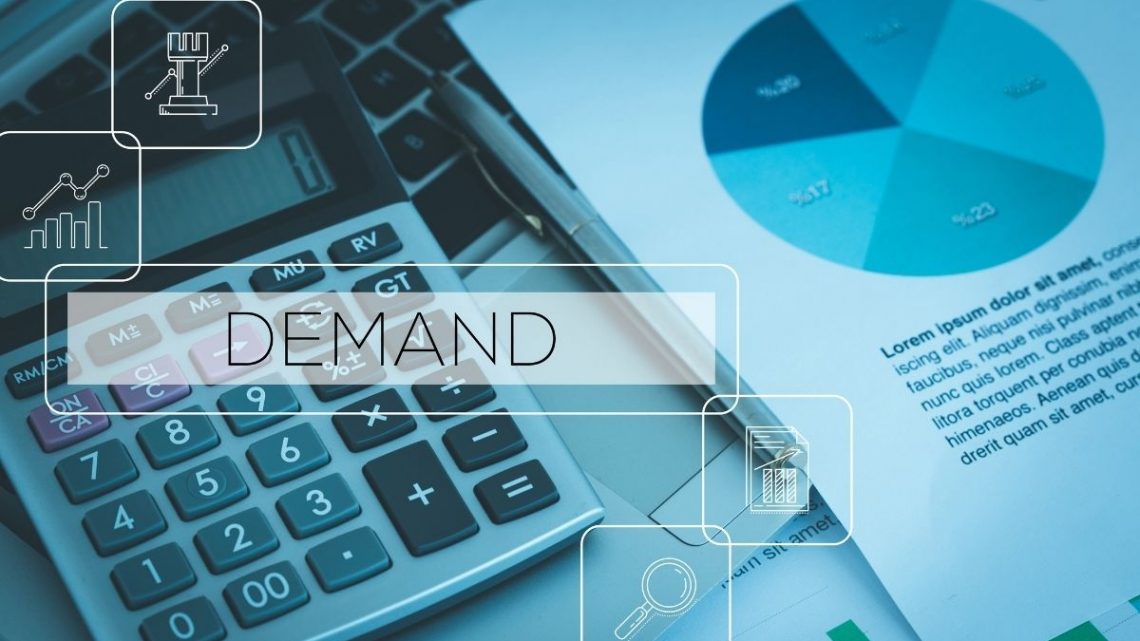 By 2030, the global green hydrogen demand will already have overwhelmed the number of electrolyzers capable of producing it, said US investment bank and financial services firm Jefferies Group.

According to Jeffries, this remains the case even if hydrogen use remains at the lowest predicted level.

At the same time that Jefferies criticized the oil industry’s influence and the use of blue hydrogen, it also stated that even with the lowest green hydrogen demand, electrolyzers worldwide will already be overwhelmed by 2030. The New York-based company published its predictions in its recent “Plugging into the Hydrogen Ecosystem” report for clients.

That report indicated that by the end of this decade, the worldwide supply of electrolyzers will have reached 47GW, but “could sit somewhere in the 30-40GW range”. Comparatively, there are 54GW of announced projects and 94GW of projects that are “pledged” according to the report. “The conclusion is that there is unlikely to be sufficient supply even for the proposed projects out to 2030 even in the lowest demand scenario.”

The current growth rate of electrolyzer capacity will not keep up with expected green hydrogen demand.

According to the Jefferies report, the Internal Energy Agency predicts that by 2030, there will be 180GW of electrolyzers operating by the end of the decade, within the agency’s Announced Pledges Scenario. By 2050, its Net Zero Emissions scenario will require a tremendous 850GW.

At present, there is 200MW of installed electrolyzer capacity, according to estimates from Aurora Energy Research.

What is driving the global green hydrogen demand?

According to the Jefferies report, there are many different factors already pushing the global green hydrogen demand. Moreover, the investment bank has also identified other factors that will play an increasing role in the near future, even if they are not primary drivers at the moment.

The initial need for clean H2 is primarily coming from existing users of this renewable energy source, as opposed to being driven by new sectors such as industry or transport. These are industries that already use the fuel, but that are seeking cleaner sources because they are presently using H2 produced with a larger carbon footprint, and they are seeking ways to decarbonize.

“We see the nearest use cases as those industrial applications that already use hydrogen: oil refining, methanol, ammonia, steel making,” said the report. “Beyond that, we believe that there is scope for heavy vehicles, with [battery] EVs winning the passenger vehicle race, and beyond that, stationary power… mobility and power look to be medium to longer term aspirations.”

Jefferies remains unimpressed with the potential of blue H2 to fill the green hydrogen demand gap.

Since electrolyzer capacity will not be adequate to meet global green hydrogen demand, according to Jefferies’ report, the inclination would be to look to blue H2 to fill the gap. Blue H2 is grey hydrogen (produced with non-coal fossil fuels such as natural gas) but that uses carbon capture and storage (CCS) to help stop the majority of the greenhouse gas emissions from being released into the atmosphere. 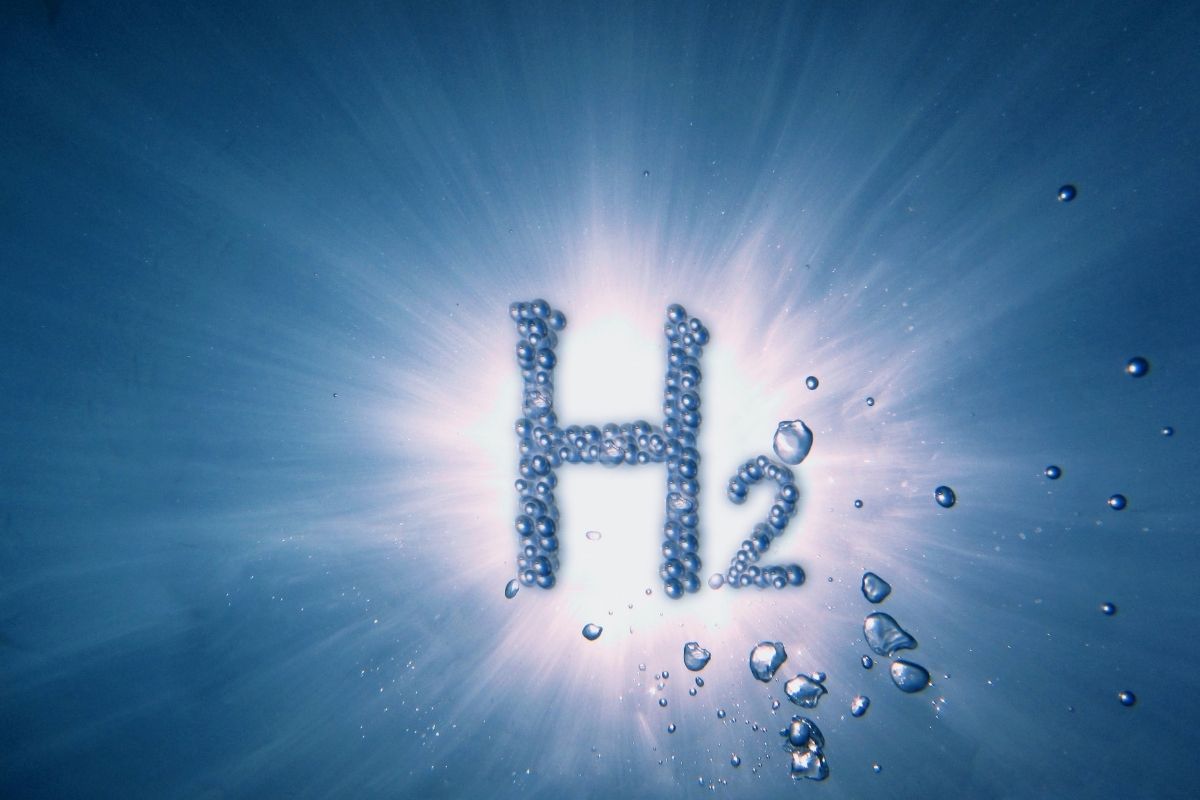 Jefferies doesn’t think that falling back on blue H2 is an appealing one as its share of the H2 market will be notably smaller than that of hydrogen produced using renewable energy such as solar and wind, in part due to the cost of CCS and also because of issues with CCS.

The reasons it gave for blue H2 not being feasible for filling the green hydrogen demand gap are:

Further to that last point, the Jefferies report pointed to one issued by Ars Technica, which stated that “even the cleanest blue hydrogen projects had emissions just 12% less than their grey hydrogen equivalents, mainly because of increased need for natural gas to power carbon capture, also adding that it is unrealistic to assume carbon can be stored indefinitely.”

That claim was further supported by an August 2021 study published in the Energy Science & Engineering journal, funded by the Park Foundation and by Cornell University.

What Jefferies did not do in its report is suggest an alternative to blue H2 in order to fill the green hydrogen demand gap by 2030.

Note on Opinions Stated in This Report

Please note that the opinions regarding climate change, H2, and green hydrogen as stated in this article are a report on the document published by Jefferies. This is not necessarily a reflection of Hydrogen Fuel News, its editors or this author.