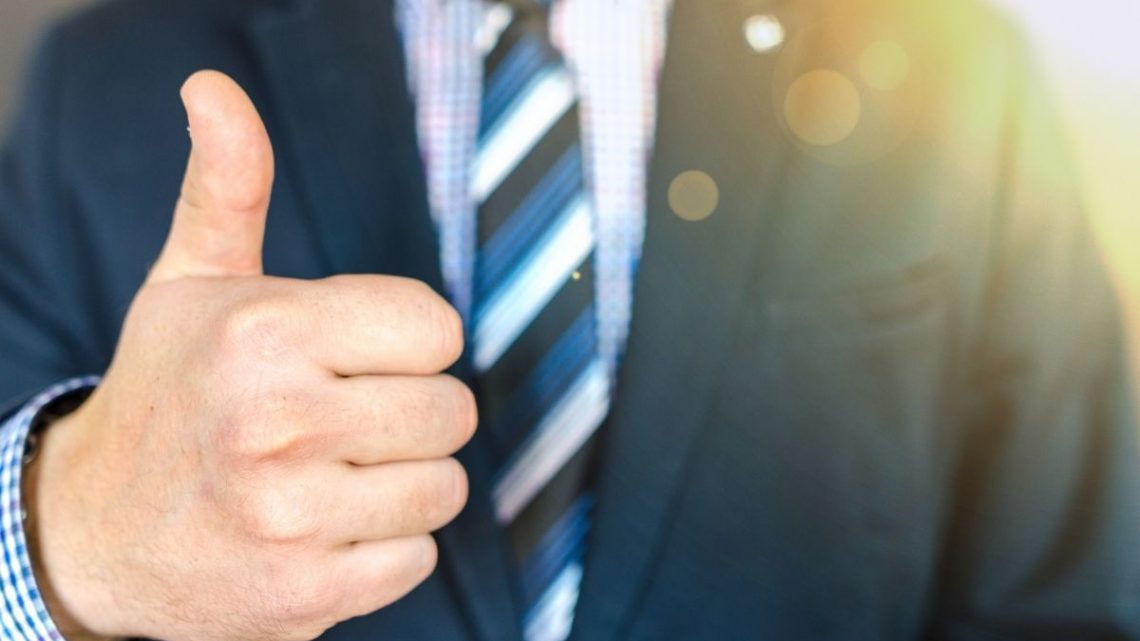 The S Series systems will be used for powering electric vehicle chargers.

The 200kW system will be used to power a charging system for electric vehicles (EV).

Through the contract between the companies, ABB will pay the full £4 million amount in three separate stages. The first £2 million will be paid upon the initial signing of the contract. Then there will bet two payments of £1 million each that will be paid out along the way as various deployment milestones are reached.

This announcement followed on the heels of another which stated that ABB had been granted £4 million of warrants to subscribe for 6,802,720 AFC ordinary shares. This took place at an exercise price of 58.8 pence. The high-power dense S Series hydrogen fuel cells system to be used for high power EV charging.

The companies had already been partnered up since last year when they signed a joint development agreement in December. Moreover, the first half of the year had the companies trialling the smaller L Series of fuel cell technology from ACV. That test involved powering ABB’s EV charging infrastructure. 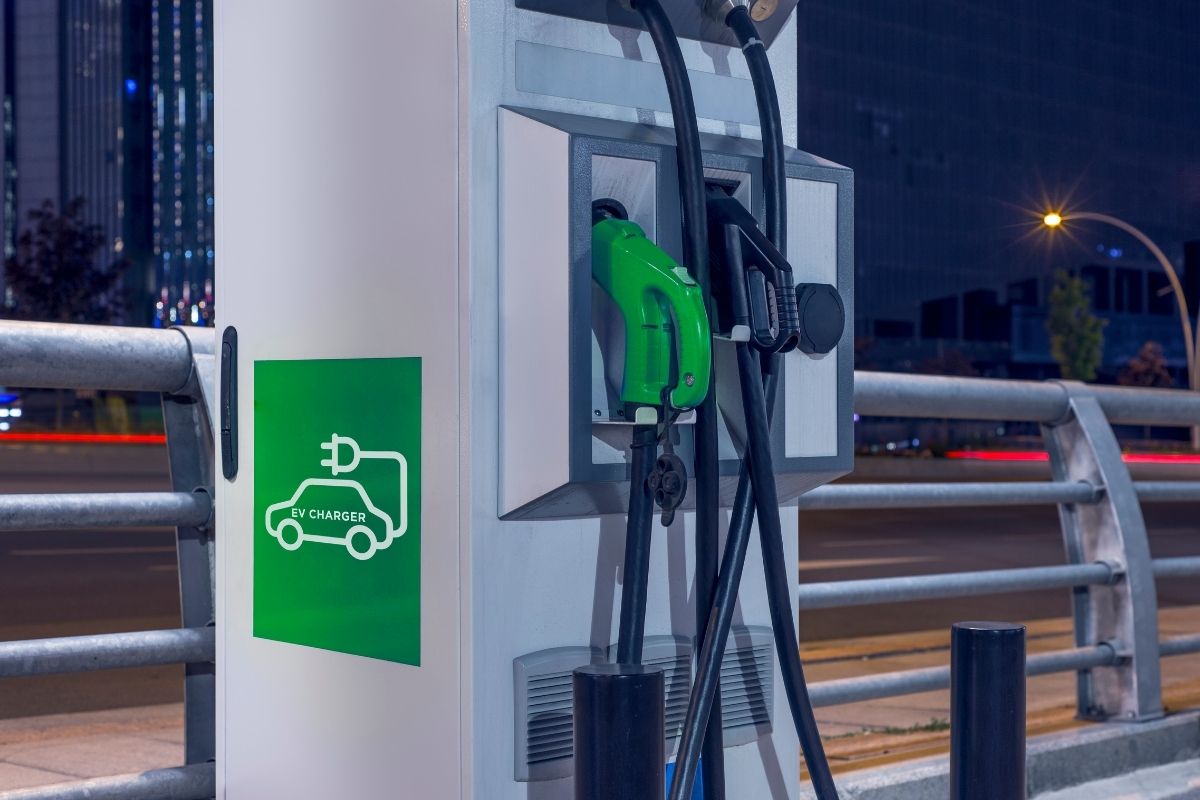 AFC will now be delivering its S Series hydrogen fuel cells system in early 2023 ahead of schedule.

According to AFC, it is running ahead of its initial plan and will have the anion exchange membrane (AEM) S Series technology ready at the beginning of 2023. The company also said that its hydrogen fuelled generator will “demonstrate a market leading energy density from an anion exchange membrane fuel cell and be housed in a container approximating the size of a 10ft shipping container.” Moreover, that generator will be able to use both H2 and ammonia (which is a hydrogen carrier) as its main feedstock.

Both companies are “engaged” in various markets with potential customers, since the 200kW S Series hydrogen fuel cells product specification also makes it possible to apply it to other markets such as maritime, data centers and off-grid markets.