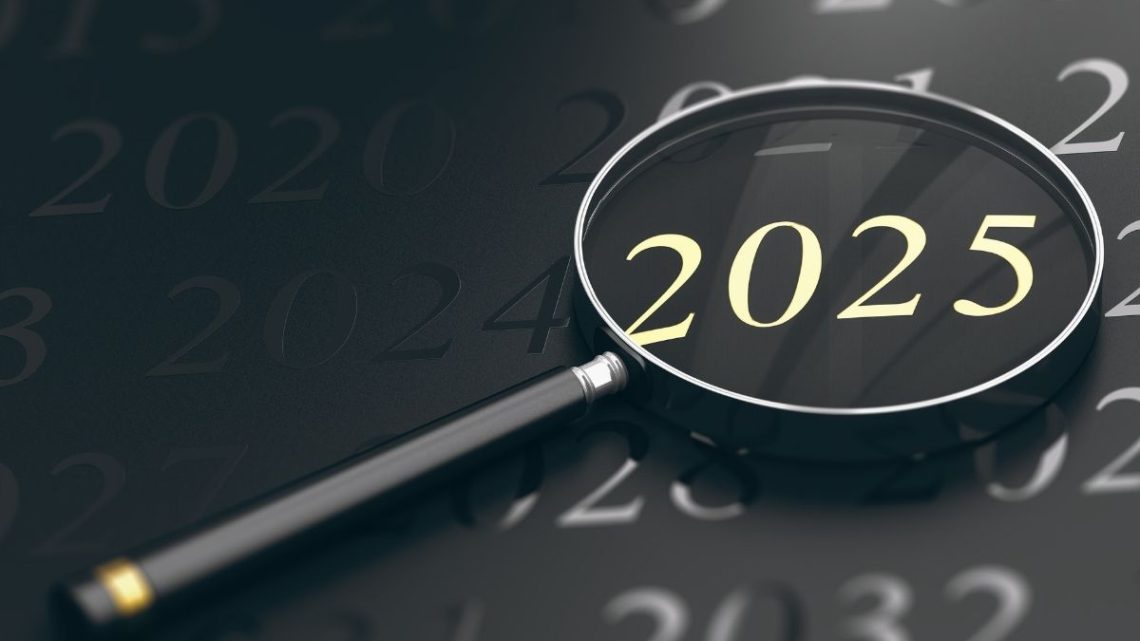 China’s National Development and Reform Commission (NDRC) recently announced that the country is aiming for a new green hydrogen production target for 2025. That goal would have the country producing as much as 200,000 tons of the carbon emission-free energy source that year.

At the same time that China is aiming to boost production it is also aiming to increase long-term usage.

Its green hydrogen fuel production goal is between 100,000 and 200,000 tons. Beyond that, it also wants to have 50,000 hydrogen vehicles on its roads by then, according to the NDRC statement.

This is important news as the country is the largest greenhouse gas emitter in the world. It is attempting to find a balance between achieving climate change goals while maintaining energy security. As a component of this, it has placed a substantial focus on the way H2 can help to reduce the carbon emissions produced through its transportation industry. 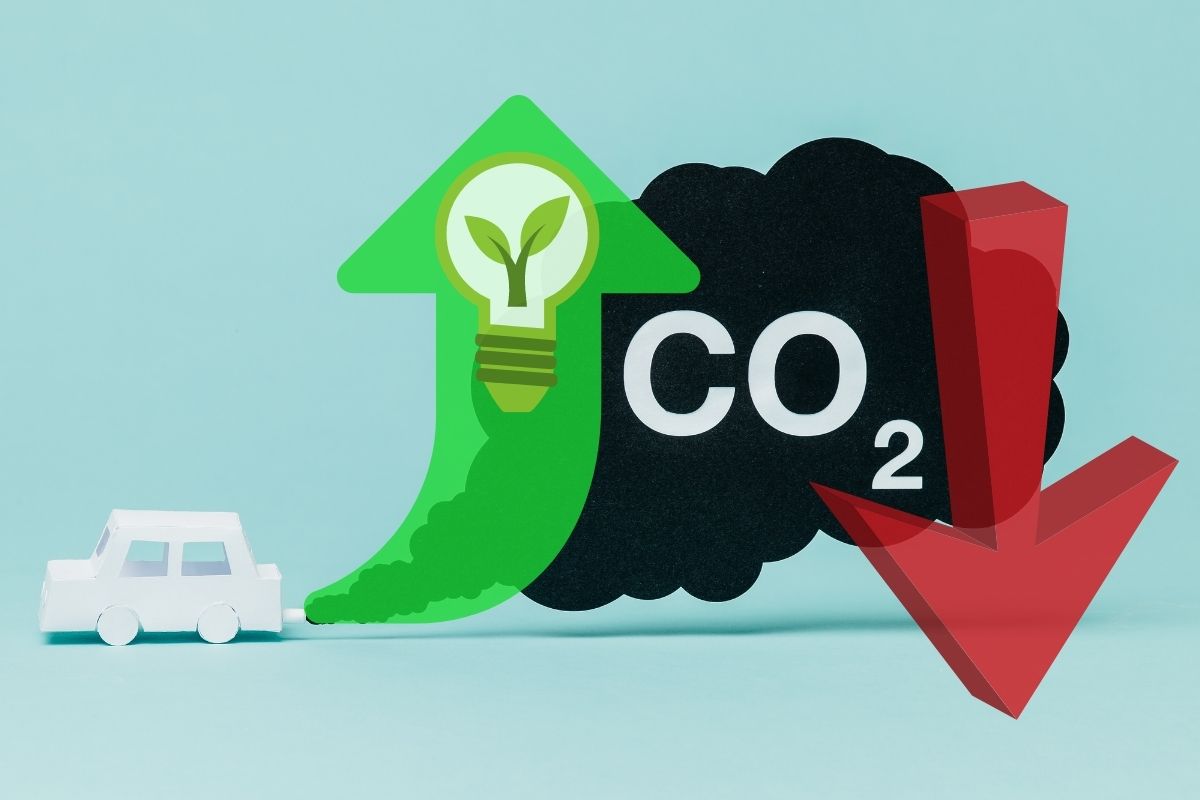 Green hydrogen fuel will help to make sure this energy source will result in fewer carbon emissions.

While the country is already producing a quantity of H2, the majority is produced using fossil fuels. While much of Chinese H2 is made using coal or natural gas and coal. While the resulting product is used without producing greenhouse gas emissions, producing it in the first place still produces those emissions. Though carbon capture and storage technology can be used, it is expensive and has not yet been widely rolled out.

China’s current production rate of H2 has reached 33 million tons, though about 80 percent of it is made using natural gas and coal. The remainder is primarily an industrial sector byproduct, according to data from the Chinese government. That data did not specifically disclose the current production level of green hydrogen fuel in the country.